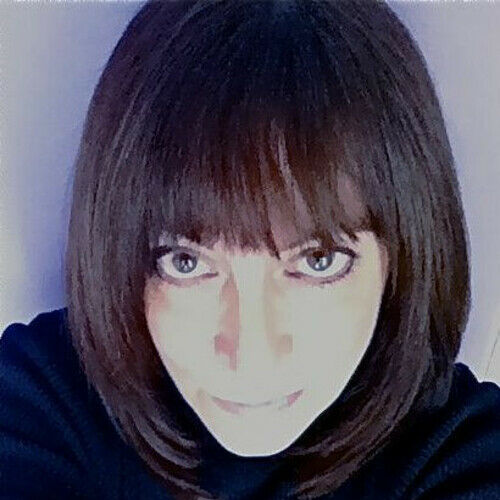 My experience in media began with my partnership involvement with Intuition Music/imi records in Chicago, IL, where I concentrated on Business and Production Management ,supervising contracts and agreements between major advertising companies, Intuition Inc., and the various talent unions such as AFM, SAG, and AFTRA. I also ran the business operations of the two companies and produced projects for imi records. While in Chicago, I was also a freelance flutist and performed live and on many recordings.

After moving to New York,  I created and developed  , a web destination intended as a media portal for promoting small private businesses to consumers everywhere. I concentrated on copywriting & producing, as well as on-set shooting and directing. I also produced a number of projects for Spring in the areas of live event coverage.

My work as a partner in Rock Road Media includes writing and co-creating fiction and non-fiction  programming content, writing and producing corporate media projects, and filming documentaries. "Waist Management," a gym-based reality show, had interest from several networks before the "star" withdrew from the project for personal reasons. I am also developing an original fiction treatment for television, as well as an independent, original comedic screenplay.

I wrote the American screenplay adaptation of the Danish animated feature film, "Ronal the Barbarian" in 2011. The film has been featured at film festivals worldwide, and currently looking for distribution in the United States.
Additionally,I am the co-founder of the creative writing blog “My Ink Project”. This contemporary blog is dedicated to all forms of “ink”, and is both novel and entertaining. My Ink Project is where I write about the tattoos on our souls, and how our lives are defined by our deepest memories and experiences.
I also have a BM in flute performance from The Boston Conservatory of Music, and am an award winning producer of Cathy Block's children's recording , "Timeless".

In addition to writing and producing and being one of the subjects in "We Are All Sisters," I have recently completed my first novel, "Letters to Mary," and contribute to the Blipfoto journal as The Love Child Chronicles. 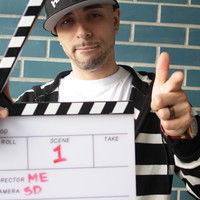