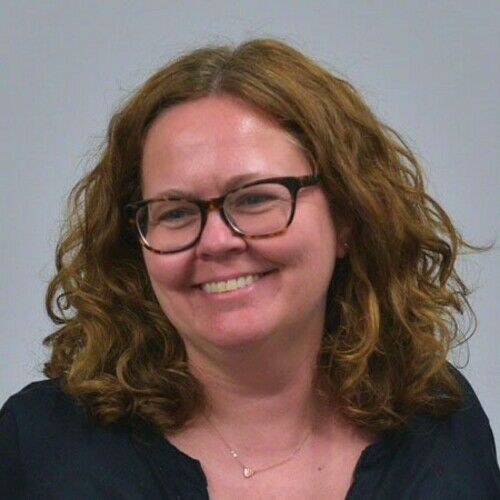 After getting my M.F.A. in Film Production from Boston University, I went on to work in the entertainment industry for twelve years as a motion graphics producer. Don’t know what motion graphics are? You’re not alone. Think TV titles like Desperate Housewives (associate producer) or promos for your favorite TV show. I know my budgeting and scheduling, but my heart lies in writing and directing, which is what has led me to my current projects. I directed, produced, and co-wrote the web series, Super Lame Powers, and am writing a feature film that I hope to make as my feature directing debut.

Unique traits: I also own an online pet memorial business called Chloe's House, named after my cat, Chloe. Yep, I said pet memorials. She's the cat in the pic. 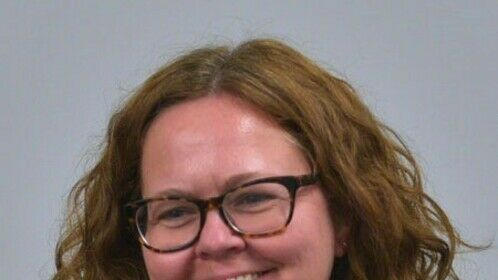 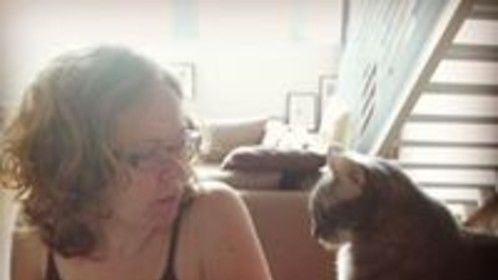