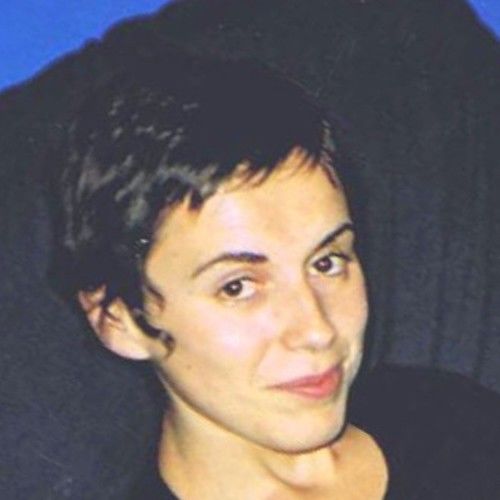 I write about the narrative and cinematic possibilies of film sound from the point of view of screenwriters and filmmakers. My goal is to promote new ways of thinking about film sound. I believe there is a lot more to this area of filmmaking than music and sound effects. Unfortunately, not much has been written about it in ways that speak to the creative needs of screenwriters and directors, and as a result the potential that this aspect of filmmaking has to offer remains largely unexplored.

I recently launched The New Film Sound, a blog where I explore sound from many different perspectives that I then fuse and translate into cinematic terms. 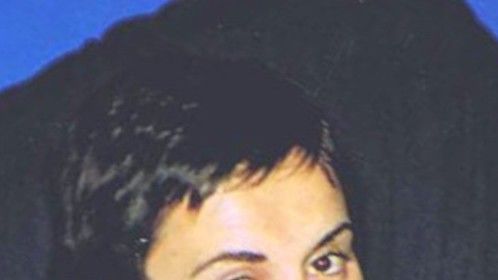 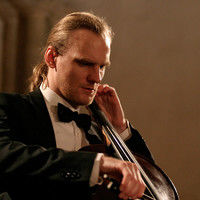 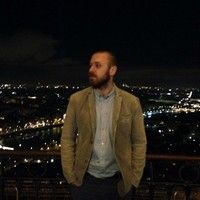 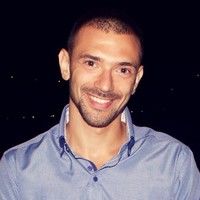