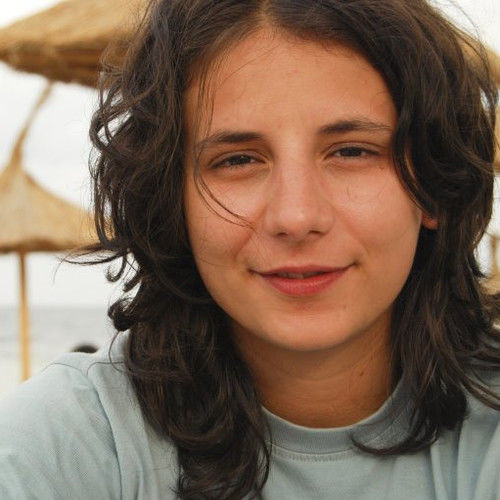 Director of Photography and Producer

DRIVER LICENCE: for cars since 2002, for motorcycles still training

February 2010 - DOP for documentary “The Cathedrals” produced for ZDF, Arte and Discovery

Experience as a photographer (on a movie set, in studio, portraits or pack shoots)..

New technology used for transcending ideas on any type of visual support.
Digital effects, PC platforms, shooting problems of composition processes,
middle and wide format photography, developing ways of using the next generation of cameras that will change the classic cinematographic perspective.

99% of the success of a person is thanks to her/his attitude and my attitude is everything. Creativity, Imagination, Curiosity, Willingness, Perseverance, Self Discipline, Energy, Confidence, Security, Strength, Courage, Loyalty, Positivism..These are my best references 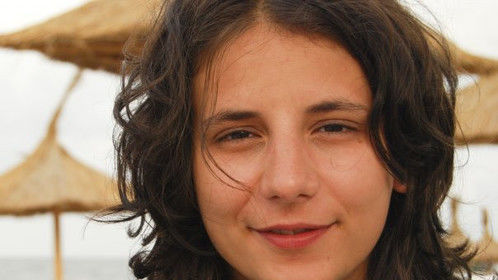