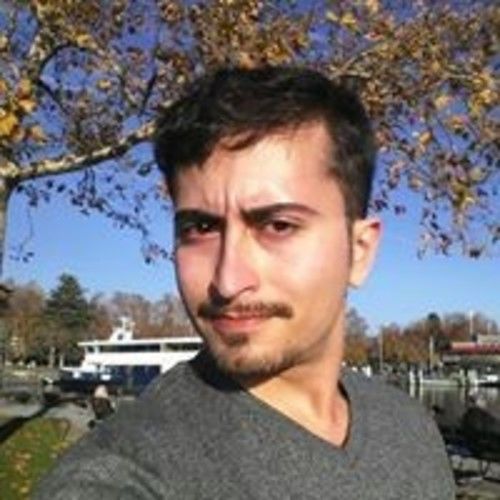 During the past seven years, I have worked as a Camera Operator and Freelance Videographer in
places such television broadcast, business company as Harley Davidson and independent music
labels. At IllJoy Pictures and Flying Dreams Production, I was involved in all aspects of video
production, supporting writing, direction, production, and editing efforts associated with several
music videos that were shot and edited using digital equipment. All projects completed to date have
allowed me to fine-tune my filming and editing talents. In addition, I gained additional experience
in and training associated with video and camera operation from NABA, the most important Fine
Arts Academy in Italy.
Also I own a SONY NEX_FS700, with lens, MANFROTTO tripod and two RODE microphone. 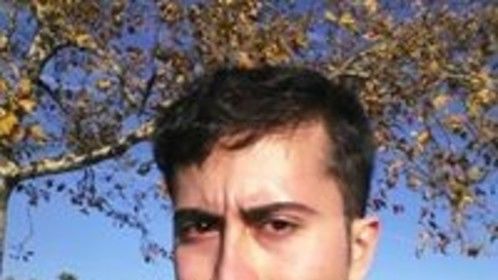