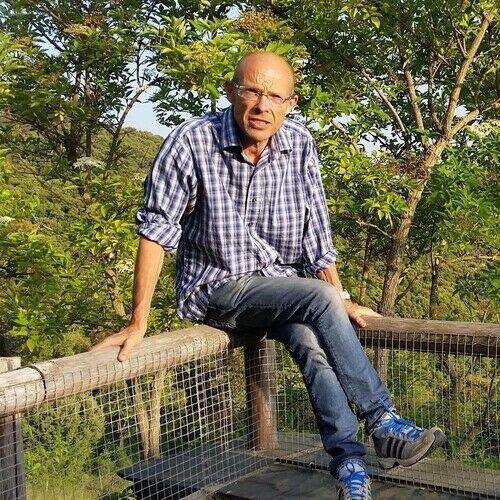 I have been making short films independently for two years (usual story, following my heart/instinct/passion), and have just completed postproduction on my latest short shot in June 2016 "Boxed In".

Cinema is dangerous, Martin Scorsese once said. If you do not believe him, then watch Michael Powell´s "Peeping Tom".

Seriously, if you make a film and do not feel like it ate you for breakfast, lunch and supper then you did not make a film.

You should leave a bit of yourself in your work. It can be emotional or physical or whatever but it literally sucks a piece of you into its creation.

Preproduction begins on my trilogy of shorts this coming Autumn 2016. My aim is to start working on my feature film projects (somewhere down the line) after gaining experience.


International Screenwriter Association
My scripts are available to read for connect members at www.networkisa.org 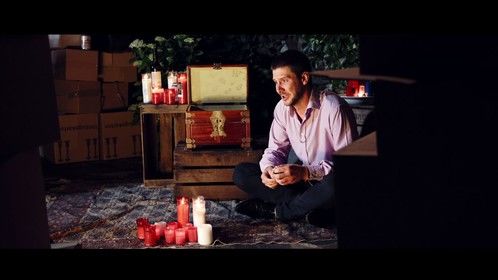 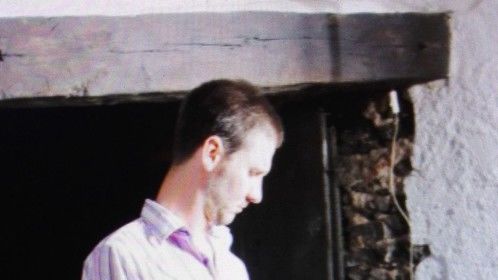 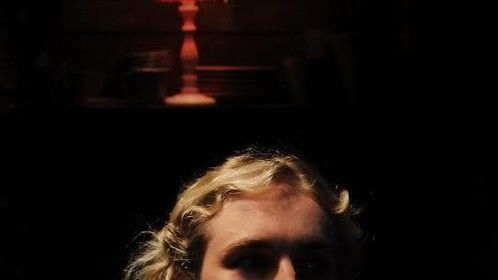 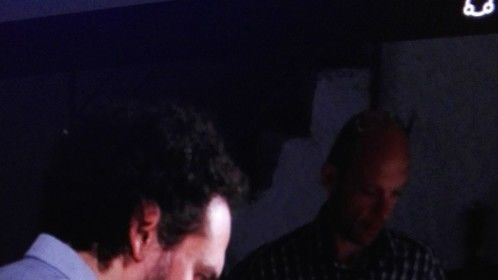 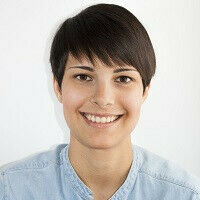