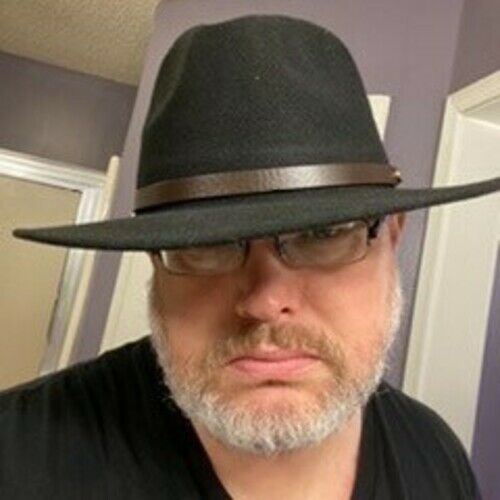 I'm married with two amazing children. I went to high school in Vilonia, AR. I got my degree in Radio, Television, and Film from The University of North Texas in Denton, TX.

I've written several screenplays, including one that was produced called Manje.

For several years I was head of creative for a wrestling company called Traditional Championship Wrestling. 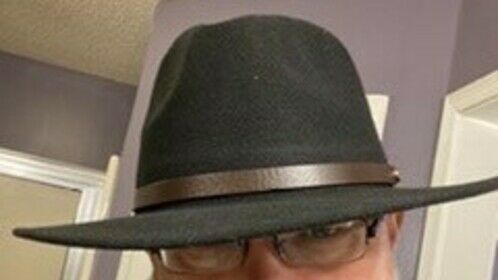 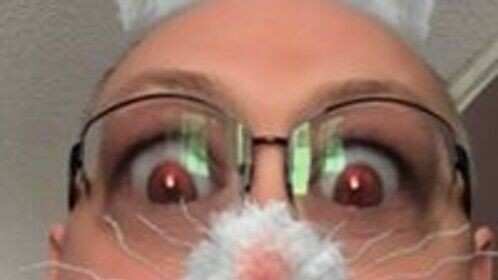