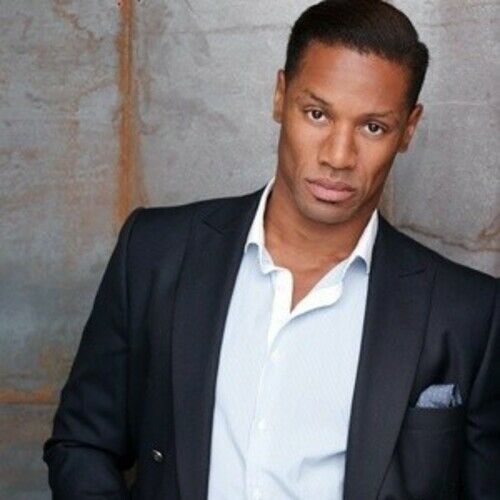 Jason was born in Nottingham, UK. From an early age he has participated in school plays and musical productions. He has trained at the CSSD and with many reputable acting teachers like Ivana Chubbuck, Mel Churcher and Nathan Osgood. He went on to graduated with a first class business management Law degree.

Jason is passionate about TV and Film production. He has written his first Children TV series, which has gotten great feed back.

He featured in the award winning BBC TV program "The Monastery" and "The Monastery Revisited" in 2006. After a short break from the limelight he is now breathing life back into his stage and TV/Film presence.