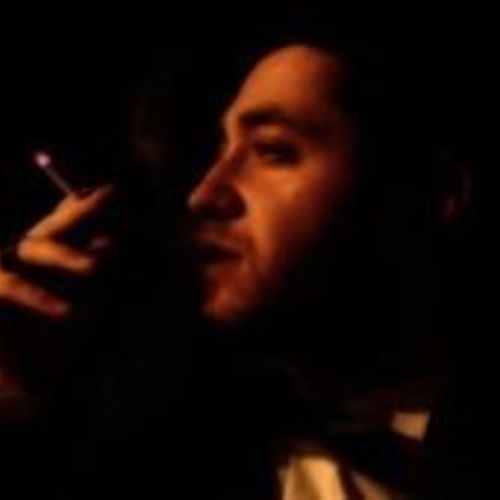 I'm a scriptwriter and short film director just recently I won the taiwan film festival award (stage and screenplay category) and currently I'm writing a feature horror-genre script (based on rarely known a folktale)...also I want to direct it to the feature horror film.Currently I made six short horror films.I've my own porduction company. 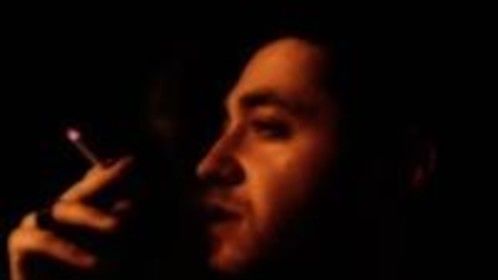