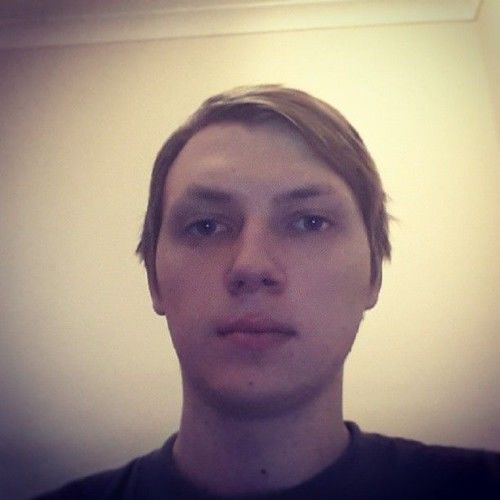 So now I have to write about myself, this is probably one of the hardest subjects to write about. So I'll start with the basics. I was born in 1992 and showed an interest in photography pretty early on in life. Photography then developed in to an interest in film making, having the freedom to create whatever I want and then show people appealed to me greatly.

I have always been a fan of films, my favourites being such films as the Kill Bills, Saving Private Ryan, Shaun of the Dead and Queen Of The Damned. Film making in Kent is getting increasingly easier, the Kent Film Office provide great locations that can be used for a multitude of different genres and styles. Kent has even attracted such films as Harry Potter and Sherlock Holmes.

I hope you will follow my journey and help me achieve my goals. 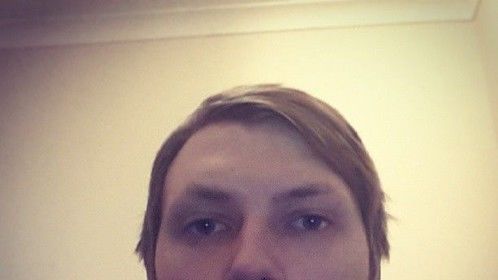 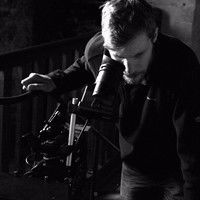 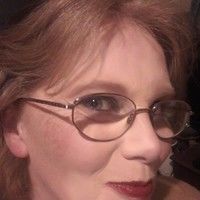 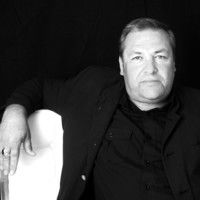 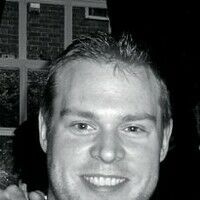