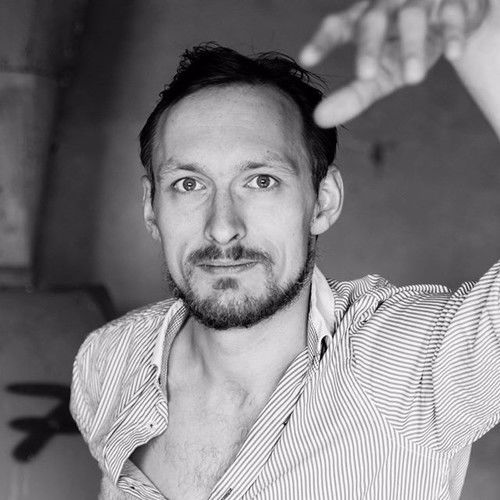 Originally from Leipzig, Germany. I've been working as an actor since i graduated from drama school in 2008. I've worked in Leipzig, Berlin, Wuppertal and for one year i was member of a tour theatre, with wich we where playing all over Germany, Austria ans Switzerland. I've worked with many directors in different plays. For example from Büchner, Shakespeare, Beckett, Swing Musicals, Summertheatrefestivals, Schiller and many more. I also had some TV appearances in German Television and my own cinema show in a local TV Station. 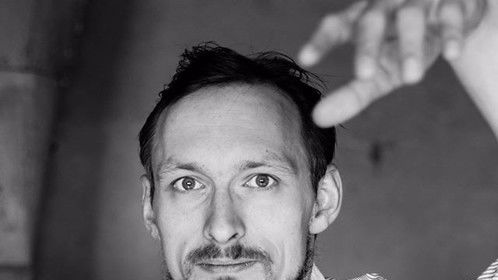 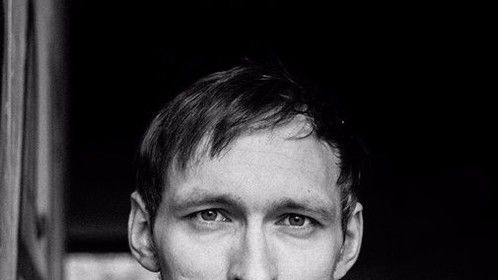 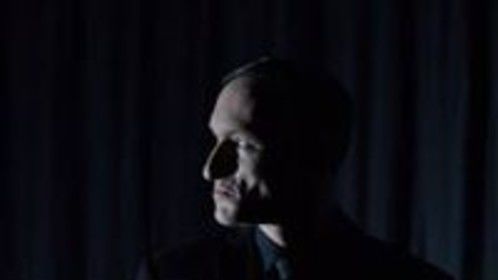