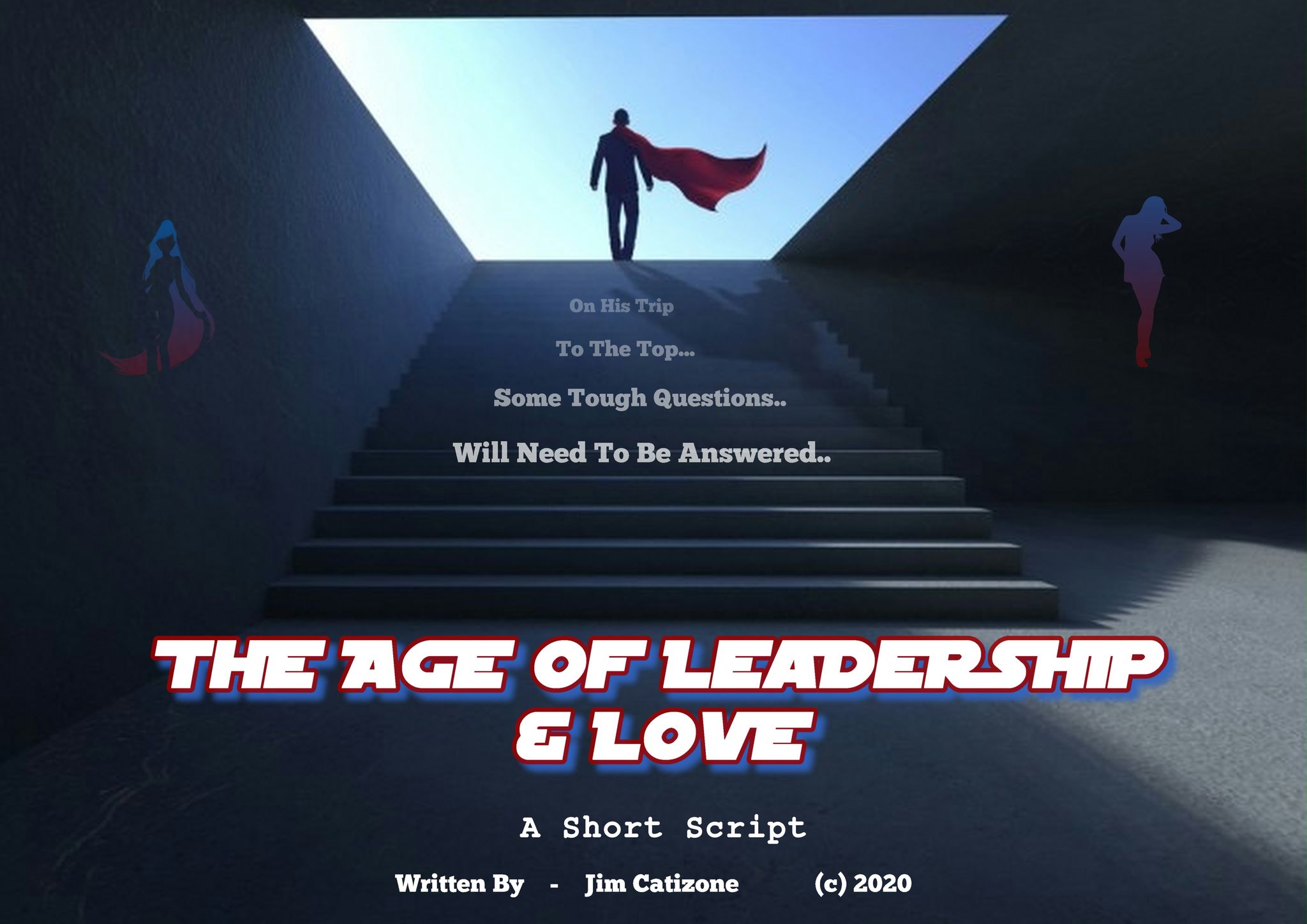 THE AGE OF LEADERSHIP & LOVE
By Jim Catizone

A man interviewing for a higher position with his company during the corona pandemic, faces some personal questions.

Michael works in the service industry as an Assistant Manager.

As his company in Pennsylvania, is down for weeks during the corona pandemic, Michael interviews for the General Manager's Position.

Michael's General Manager, took a position with another company. Before the Corporate Office hires from the outside, Michael is given the chance to interview for the position.

Jon, Michael's Director of Operations, comes in to town from the Philadelphia area to interview Michael. Jon interviews Michael in the temporarily closed restaurant.

Michael approaches the questions cautiously, but decides that answering with honesty, is his best course.

The Age of Leadership & Love - A Short Script