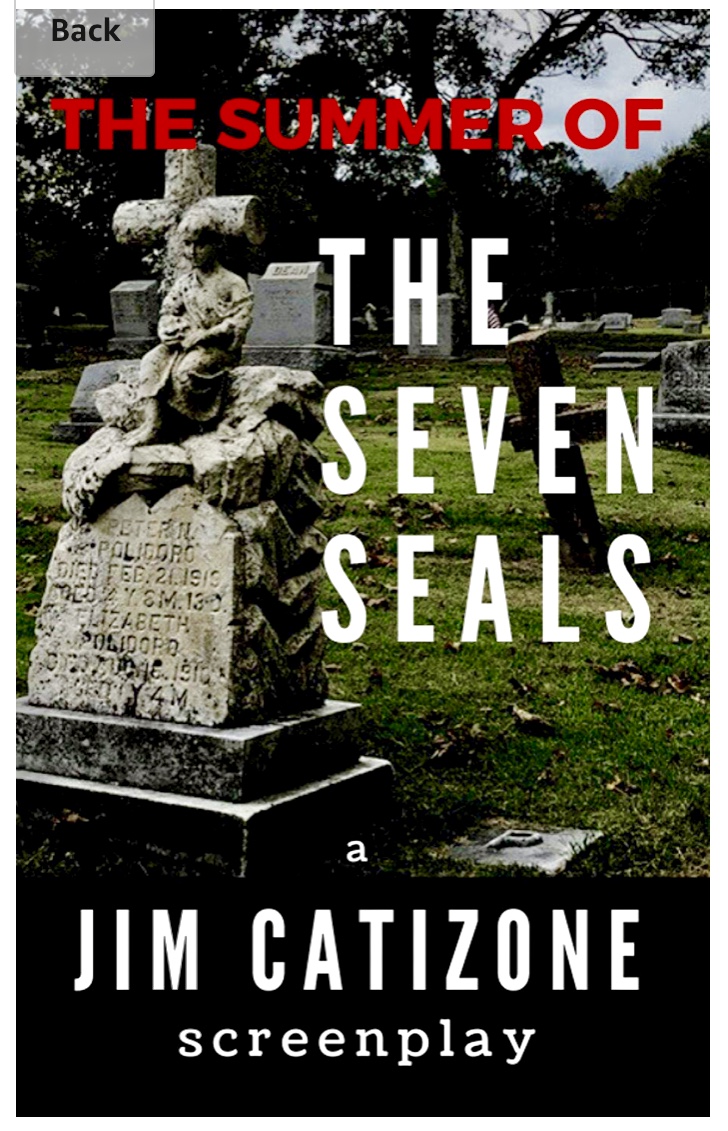 THE SUMMER OF THE SEVEN SEALS
By Jim Catizone

A Concert Festival becomes a nightmare weekend, when a group of friends are ritualistically terrorized, from within their own circle.

Two years have past since the horrific events that changed four young women forever.

The survivors, of what is now know as the 'The 4th of July Slaughter', continue to live their lives. Unlike many of their friends, who never made it out of that dark night.

Jamie, Megan, Makenzie and Nicole all survived that night of brutality two years ago.

As they graduate college and enter adult life, they struggle to put the trauma behind them. They still struggle to find normality, but the changes in them are apparent.

Jamie has focused on mental therapy and keeping to a strong physical work out routine. Megan and Makenzie, have taken it upon themselves to self medicate whenever possible. Nicole has dealt with her physical deformities from that night. They have all remained close, while supporting each other.

The wolf, still loitering in their lives... has never let on just how much of an integral part he was in changing them forever...

Matt is part of a cult called 'The Cult of the Seven Seals'. They believe that in these trying times, the world is in need of being cleansed of sin. Matt strives to please his ailing father and extended family. As he digs deeper into the cult, he finds his sanity and reality only meet over extreme violence.

The girls and some of their new friends have no idea what is coming their way, when they decide to attend Pennsylvania's biggest concert event...' The Summer Solstice Festival'.

They would never believe anything like this, could ever happen to them again.