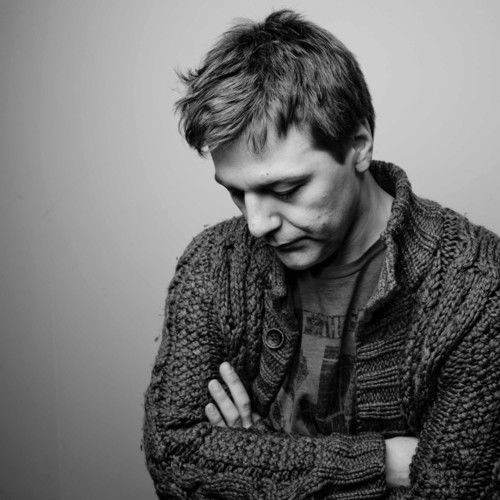 Sacha Alex Slobodyanik began performing after moving to New York City at the age of fifteen; having won YCA International Auditions he soon established himself as one of the leading young classical pianists. Throughout his career his engagements have included appearances at the Carnegie Hall, the Great Performers Series at New York's Lincoln Center, Royal Festival Hall and the Barbican Center in London, Royal Concertgebouw in Amsterdam, the Kennedy Center in Washington, the Suntory Hall in Tokyo and many others. He has recorded for the EMI Classics label, BBC Radio, WDR Television Germany and NHK of Japan. Since 2010 Sacha is actively involved in filmmaking. His directorial debut feature documentary "Buratino", shot on location in Novokuznetsk, Siberia is due to come out in 2019.