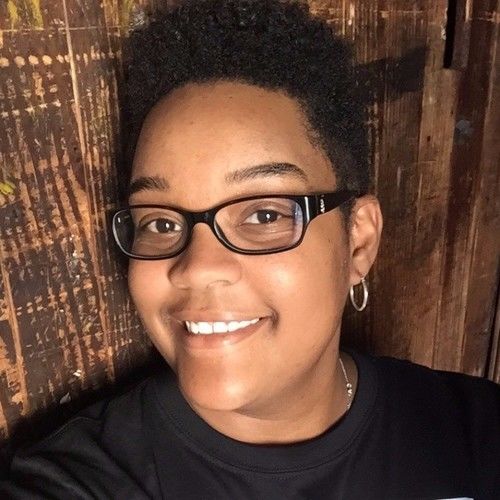 Originally from Memphis, TN, I'm relatively new to the production industry with only about 5 years under my belt. For as long as I can remember, I've had a love for cameras and images. Photography and films have both been the two constant passions in my life...so much so, that I decided to go to school in order to learn how to become a more effective visual storyteller. I'm in the beginning stage of my career, so I'm extremely excited and eager to learn all that I can about my crafts and this industry. I've completed several independent projects from start to completion where I directed, produced, shot and edited on my own ideas just for fun. I'm currently working in Dallas as an editor for a small production company. Here, I have gained experience doing satellite media tours, live shots for CNN, CNBC, MSNBC, Fox News, and other various news affiliates, and participating in small and large scale productions. As editor, I have completed several television commercials for local clients, Fit2for PBS, 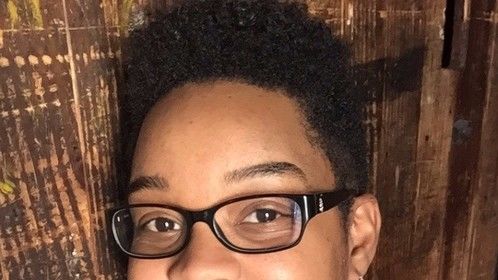