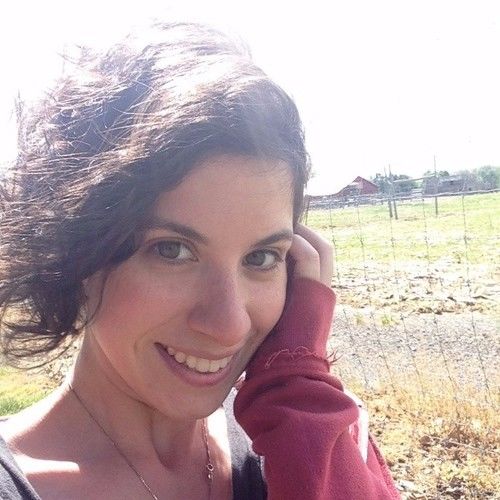 Born and raised in New Jersey, education in Pittsburgh and currently settled in Los Angeles. Been all around the country, creating, writing and editing the whole way. Always willing to go where I need to be and work hard to make my work and art as amazing as they possibly can be. 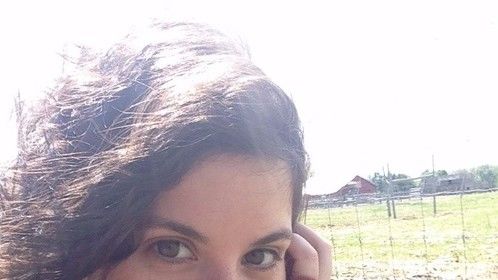