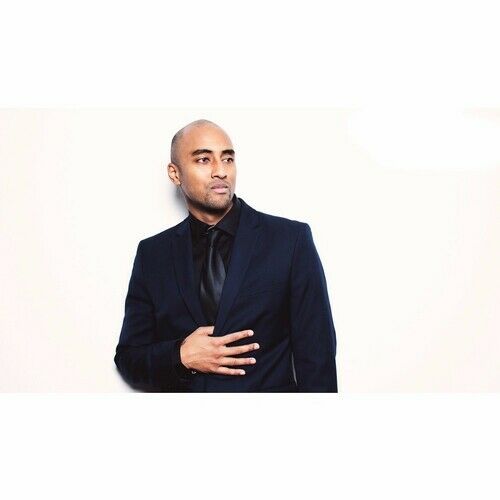 Hi, my name is Yorel Cairo.
I was born and raised in Amsterdam but since a few years now I love in a town near Amsterdam, called Almere.
Almere is a thriving city and there are a lot of filmmakers here. In our efforts we try to make this a city where filmmakers go to because the locations here are amazing.

I am a published photographer, writer, director and filmmaker. I am also a actor.
I have directed music video's, short film and create online content.
My short film Baker Boyz won the Pioneers Award at the Avond van de Almeerse Film Festival ( Evening of the Almeers Film Festival).

Last year, 2020, I have produced and edited the short film "Sisters" from writer and director Charles Opong. This film went over the world and was accepted at numerous international film festivals.

So I am just here doing what I love to do. I love to get in touch with like-minded people and I know this is the place to be! 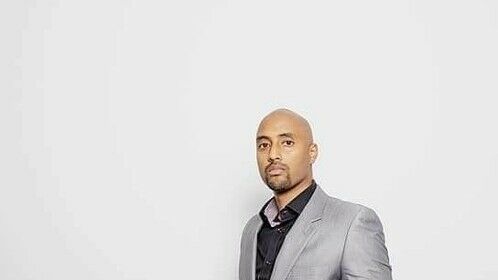 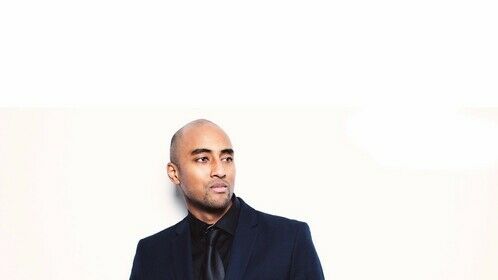