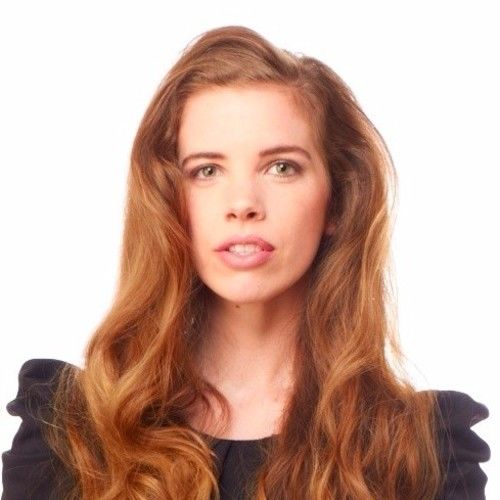 I consider myself a grateful product of the powerful Chicago comedy and improv scene.

I've written and performed in award-winning sketches and am currently graduating from iO Theater's Improv program.

My work has been shown at the Chicago Sketch Fest 2015, the Mary Scrugg's Works by Women Festival (winner), and the upcoming Chicago Women's Funny Festival this June.

Presently, I'm a writing resident at Stage 773's Artist Lab, where we are in the process of churning out five different sketch shows from February-June 2016. 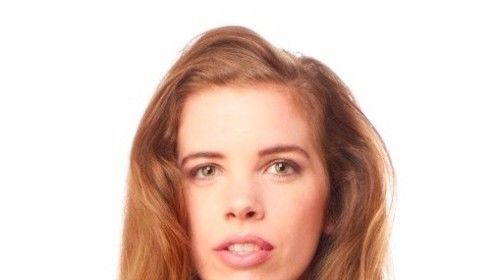 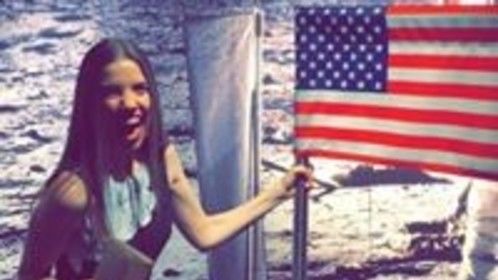