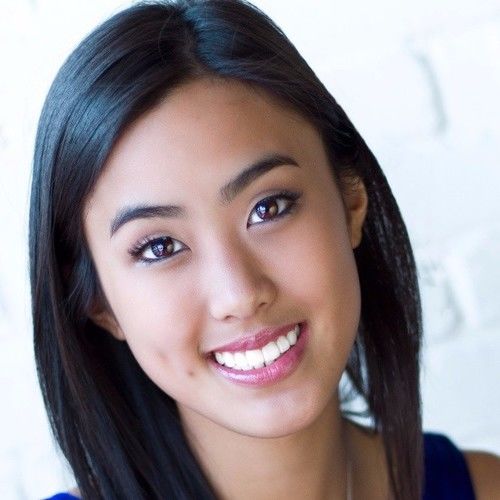 Stephanie Andrea Pham is a multi-talented individual that models, acts, and studies martial arts. Currently studying under the tutelage of Mr. Kenneth John McGregor at the Walking Fish Theatre, Ms. Pham aspires to be a strong actress in the film and television industry. She had co-directed and acted in the short film, Elektra vs. Psylocke.

Along with her desire to be a successful actress, Ms. Pham has been a freelance model since 2010 after taking classes at John Robert Powers Modeling and Acting School. She has had the privilege to work with great talents from the Philadelphia area as well as walk the runway for Philadelphia Fashion Week. Ms. Pham was also the 1st runner-up for Rutgers University’s Miss Vietnam New Jersey 2013 and 3rd runner-up for Pennsylvania’s National American Miss.

A 4th degree black belt at Red Tiger Taekwon-do, Ms. Pham has performed at various events as well as represented the United States in 2 World Championships and earned 2 bronze medals. Ms. Pham graduated from the University of the Sciences in 2015 with a Bachelors of Science in Pharmaceutical and Healthcare Business.

But despite her successes, she remains a humble and kind individual that always seeks opportunities to help those in need. Ms. Pham has actively participated in the MS Walk for years and interned at Susan G. Komen Breast Cancer Society.