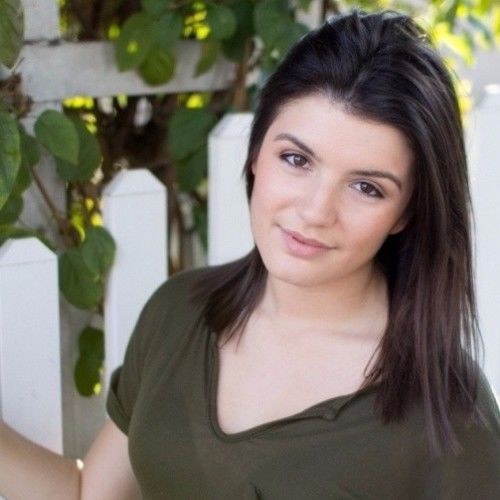 Originally from the UK, currently living in LA, I'm an actress who's worked in TV, Film and Theatre in both countries. I trained at Lancaster University gaining my degree in Theatre and also trained with LAMDA. I have appeared for ITV alongside Damian Lewis, have several short films and a Feature Film under my belt along with a vast amount of Theatre experience. Long term i see myself in action films but i also love to play in rom coms. Theatre is something i am hugely passionate about and I am also perusing his avenue as well as TV and Film 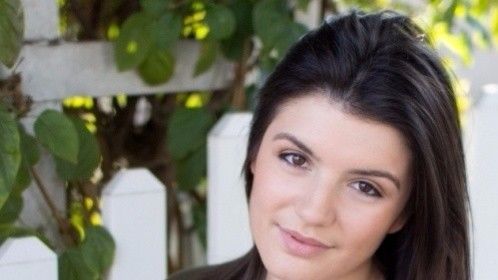