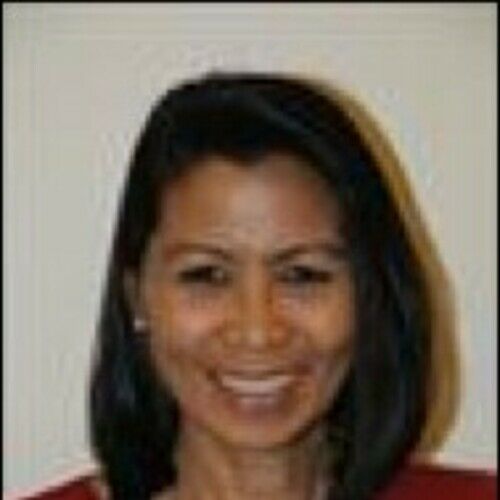 Picture the Von Trapp family of the “Sound of Music and the Portokalos family in my “My Big Fat Greek Wedding” – a combination of the two is my own family. Though we may not be ubiquitously well-known as the two families, there were certain similarities in my own upbringing. Staffed by nannies, maids, butlers, cooks, and chauffeurs; I was, however, grateful and humbled by those who served me as respect, honor, honesty, obedience where traditional values were embedded on a daily basis as Philippine culture was ever-present in everything that I did. The blessings provided made me realize the importance of life, being confident that God had a great path for me as a Screenwriter.
My life in the Philippines would suddenly come to a halt when my father, who served under President Ferdinand Marcos, was given orders to find a safer place for all of us due to the political unrest caused by the Martial Law. My “comfortable” and “secured” life (equipped with a ten-foot tall one-foot thick cement walls with broken glass and barbed wire cautiously named the “Berlin Wall” and gates that required the strength of burly men to push open) was being left behind. In June 1972, my parents, along with all eight of us brothers and sisters, migrated to Portland, OR. From that day forward, my life that was to be established as a United States citizen was greeted upon with a rather dismal, dejected attitude by my peers, was bullied, who refused to understand the dilemmas that I was about to embark upon. Several years I was considered an outsider until I built enough confidence and strength during my college years to finally disengage myself out of the “rough” spots that had haunted me. Due to those “rough” spots, I made a better life for myself.
Though I may be lacking the blockbuster movie “credits” that “A-list” Screenwriters or Authors have, my faith, confidence, motivation, and determination lie in my enthusiasm and “gumption” to continue until there is not one story left to convey. With diligence and efforts, and as God is my writing partner, there have been several exciting moments – as a Screenwriter/Producer/Director/EP of short films, one with Stephen Baldwin as the Director, and W-I-P independent films; plus, publishing of a non-fiction book entitled, “I’m Broke! Now What?!” Best of all, continuing to seek great avenues for my writing – write, write, write, AND write.