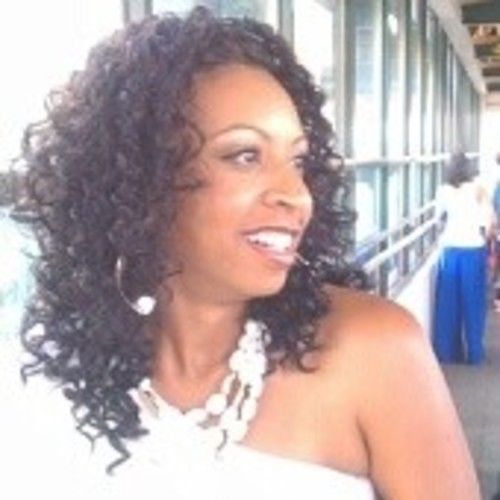 Among her accomplishments, Shellita produced and co-starred in Miya’s Story; Young and Positive, a powerful documentary about how a teenage girl and her mom’s lives are changed with an HIV diagnosis.
In 2012, Washington University School of Medicine Pediatrics Department awarded Shellita the Shooting Star Award for her continuous work with women infected and affected by HIV/AIDS.
Shellita has continued to combine her love for entertainment and public health as the founder of She’s In-4 Tainment Productions. A special events company specifically designed to utilize art and theatre as “home-grown” intervention to increase awareness regarding sexual health and homophobia. Shellita has written, produced and directed two stage plays, The MizEducation of (HIS)tory; ALL tea NO shade and The Juice Box Diaries, and two Juice Box Diaries movie trailer.

Unique traits: I am not formally trained , however I am a former entertainer and social service activist with a talent for creatively informing and entertaining.. My passion is to create awareness within vulnerable communities by using art and theater to attract urban audience members. I love to incorporate music into all of my pieces.