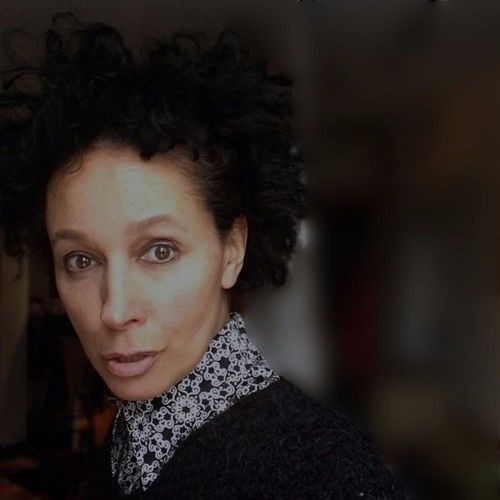 A documentary and television director for more than 20 years, Catherine Lemercier specializes in treating subjects with sensitivity and stimulating the curiosity of her audience with evocative images, the significance of which goes beyond simple visuals.

Born in France and brought up in Quebec’s Charlevoix region, Catherine moved away from her family to Montreal at the age of 12 for intensive study at les Grands Ballets Canadiens. Sidelined by injury, she went on to study communications at Concordia University and then, degree in hand, to work as a journalist-director on current affairs and entertainment shows for several broadcasters. Eventually, she moved into documentaries and television series on a wide variety of subjects.

An inveterate lover of travel, her projects have taken her around the world and to almost every corner of Quebec and Canada where she has striven to document the substance beyond the image. This has led to TV series on subjects as varied as the world’s strangest buildings, on eco-tourism and on issues facing Quebec’s native communities as well as a docu-reality series on a Montreal fashion line. Avec son dernier film Vie de château la réalisatrice ose des croisements entre les époques et les personnages pour nous faire entrer dans l’histoire du Château Frontenac. Catherine also scripts, directs and edits corporate videos and multiplatform content. 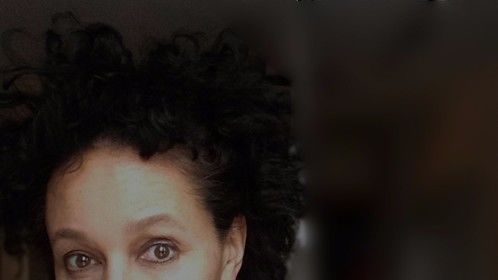