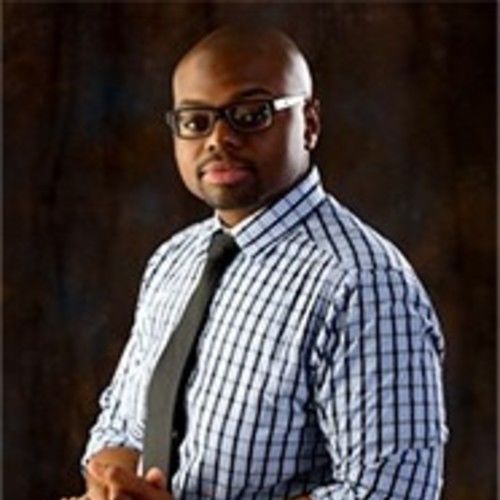 In the mid 90's I saw a little film called "Apollo 13", after that it was safe to say I was addicted to film. While attaining my BA I found my primary focus to be editing. I love assembling the collective artistic visions of everyone involved into one final piece. And in some instances getting a call to rescue footage that seems lost.

In addition to editing I have found my voice, quite literally, in writing and performing as a voice over artist. The workI have done to this point has been for broadcast commercials. I'm not Morgan Freeman, but I hope to contribute to a documentary some day.

Lastly I have found my way into the world of graphic design. I've managed to monetize the doodles, once thought of as a waste of time, into products that clients use to represent their companies. 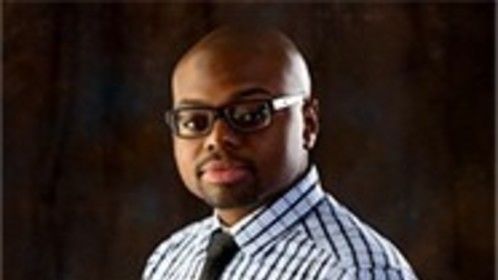