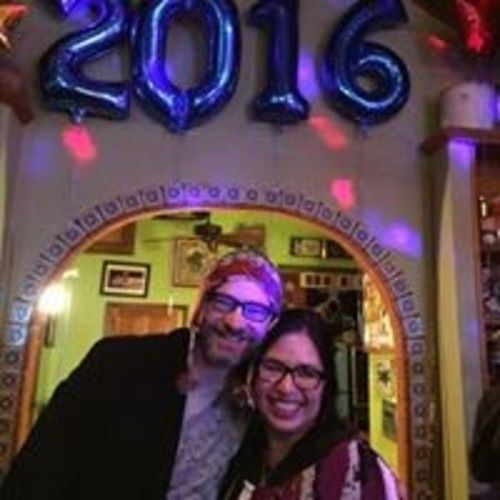 British-born director Dave Sims followed his lifelong dream of becoming a filmmaker by attending the London Film School (LFS) in the mid-nineties. During his time at the LFS he worked in key positions on over 100 short films, many of which went on to film festivals around the world, including Berlin, Munich, Manchester and Camera Image, Poland.

Right after film school he moved to Johannesburg to develop original television programming and documentaries for the South African Broadcasting Corporation (SABC). 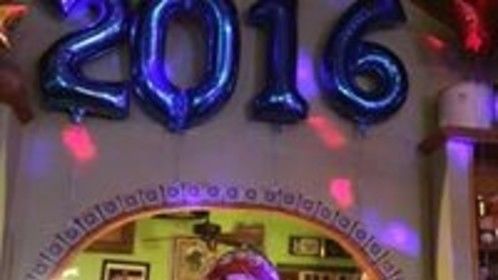