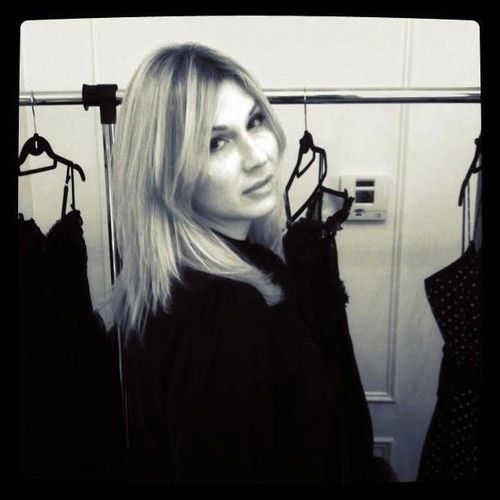 Laure Kczekotowska is a french designer , coming from a multicultural background .
Thanks to the family handcraft traditions, she learned sewing techniques and embroidery as a child.
She studied Interior Architecture, Economy and a masters degree in Law .
In 1998 she launched her first brands: at first under the name "Laure K" for her wedding gowns and "Laure Kczekotowska" for her haute couture designs.
Her pronounced taste for arts, cinema and literature influence the spirit of her collections, all of which include her overall contemporary and glamorous style.

From 2002 to 2006 Laure K presented her collections within the sphere of the prestigious Chambre Syndicale de la Couture Parisienne.
Having started a family which she dearly cherishes, LK decided in 2006 to develop her own network. In parallel she has been involved, for over 10 years, as designer and artistic director for a large number of different projects in advertising, theater, cinema and merchandising.

Laure Kczekotowska is a traveler and follows her instincts.
She is not only a designer but also an artist of the world who seeks inspiration from every culture and background.
Laure's work is a glimpse inside her heart, whether it's through her sculptures, paintings or couture designs.
Currently, Laure is working on multiple art projects as well as her new “Couture” to Wear line. 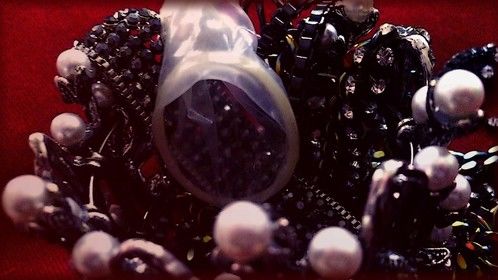 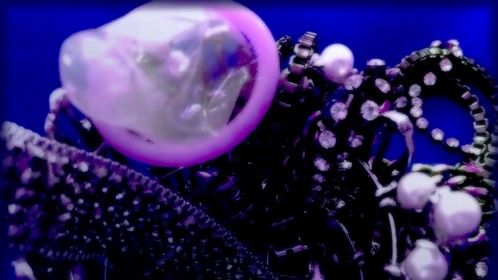 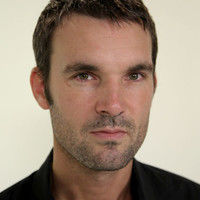 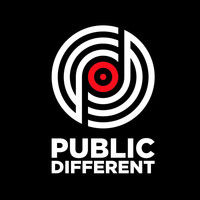