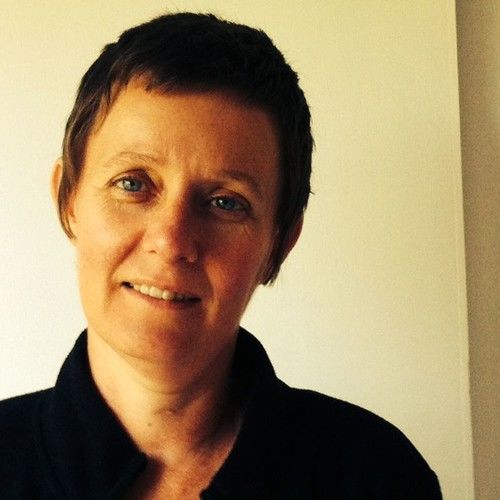 I'm a multi-award winning scriptwriter and playwright, who sometimes directs and produces under Lost for Words.

My films have been shown in numerous festivals across Europe, including Holland Animation film festival, Off-Courts Trouville, Marbella film festival and Krakow film market. I have also written a number of training videos, promotional animations and in-house films for a variety of corporate clients.

I'm currently working on a longer version of my part-animated short 'Before Babel' and the third and fourth instalments in the Loss Series. To keep me sane in all that, I'm writing a feature Christmas comedy about cultural clashes and duty. It's funny, really.

I like to tell stories. Funny stories. But they’ve also got to mean something so they will often have a political or social bent. A bit ‘Little House on the Kremlin’. A social-comedy genre, if you will.

Unique traits: I was born in Northern Ireland, grew up in Australia, returned to London, moved to the Netherlands and currently calling East Sussex my home. 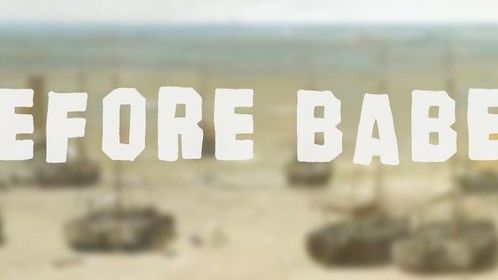 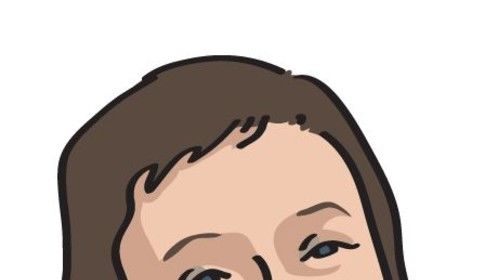