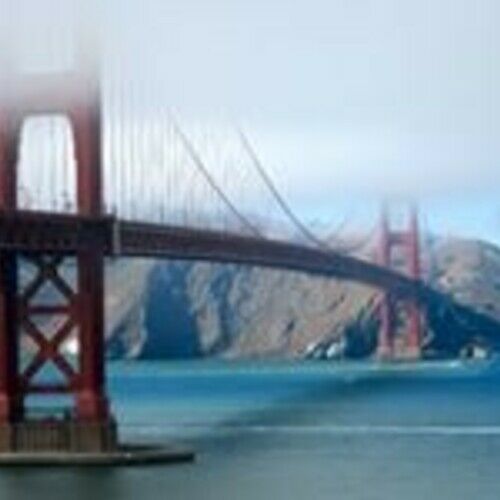 I would describe myself as a script doctor because I’m a doctor who writes scripts!

During medical school, I started writing short stories and published my first short story in residency. I entered Academy of Art in 2010 to get my MFA in screenwriting and graduated in 2018. My biggest accomplishment was being nominated to be Valedictorian. I also started working as a medical consultant on television, and have helped on GREY’S ANATOMY, THE RESIDENT and THE GOOD DOCTOR.

I am repped by the head literary agent at APA and also freelance for Greengold Animation, where I am working with the head of US operations to develop a live action feature based on a popular children's book as well as an animated series.

I am currently working with Nate Atkins (writer of THE CHRISTMAS PRINCE on Netflix) and Adam Friedlander (the executive producer of THE KISSING BOOTH on Netflix) to produce a romantic comedy I wrote after it was recently optioned.

My passion is combining film and medicine because I believe humor is the best medicine! 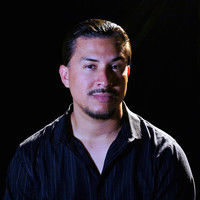