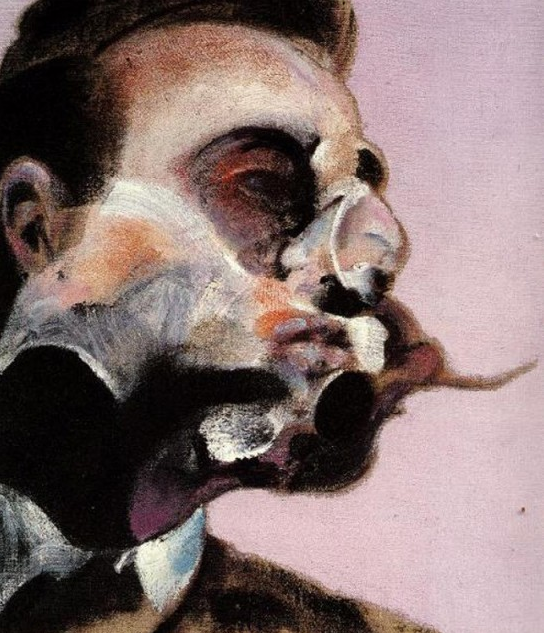 6TH D (OR LADDER TO PARADISE)
By Camelia Finley

He can see the colors of death when people die. Becoming addicted to the experience was not in the cards, but when he can no longer find them by happenstance he begins a horrendous journey of murder.

Luke grows up in a Catholic orphanage outside of any urban influence. His contact with an insular self creates a pathway to obsession with the art of the church. Paintings bring him nearly to ecstasy. When a young girl is accidentally killed by the nuns, in front of him, he sees her colors of death rise and turn in an explosion of inhuman rainbows. From paintings to these colors of death, a natural path begins to overtake his destiny.

He leaves the orphanage homeless, penniless, and vulnerable. Entering the fantastic void of the metropolis he evolves quickly from young man to one among us. A chance meeting with a Scottish criminal (Henry) puts him contact with the ultimate source of underground knowledge.

Together they begin to walk the trail of Dante's Inferno. Killing the three types of people represented as villains in the writing. His favorite deaths, those that are most evil, pediphile priests. As Luke kills, Henry attempts to capture the souls' release on video, but it isn't working.

Further, Luke meets and moves in with a girlfriend. When her father beats her to death Luke is left to search for a final, most illuminating death, his own. He begins a strategy with Henry. Luke will kill himself in a manner in which he can be brought back to life while Henry video tapes it. Luke drowns himself in rooftop pool, but Henry chickens out and bails.

Henry returns to the scene and finds the video camera. He takes it back to his stank basement apartment and watches the footage. There, rising up from the body of Luke is the most shocking bloom of color and evolution, his soul. A new genre of filmmaking is born, the 6th Dimension, and Henry wants in. But his death is inevitable and overdue..