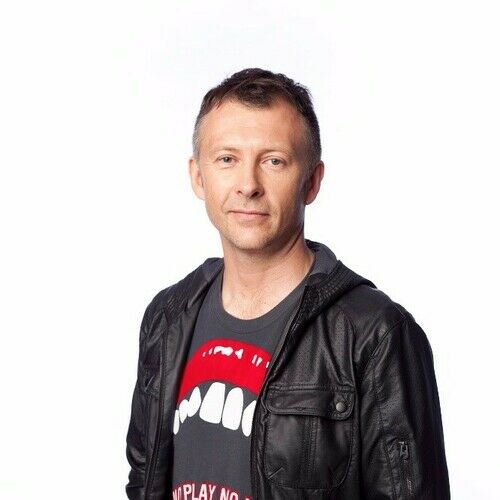 After completing a PhD in Chemistry, Darren pursued a career in the film industry, much to the chagrin of his parents. He got his stripes assisting on Paramount's "Charlottes Web" and Stephen King's "Nightmares and Dreamscapes". Producing the short film version of "SAW" for university mates Leigh Whannell and James Wan was the stepping stone moment that lead to producing.