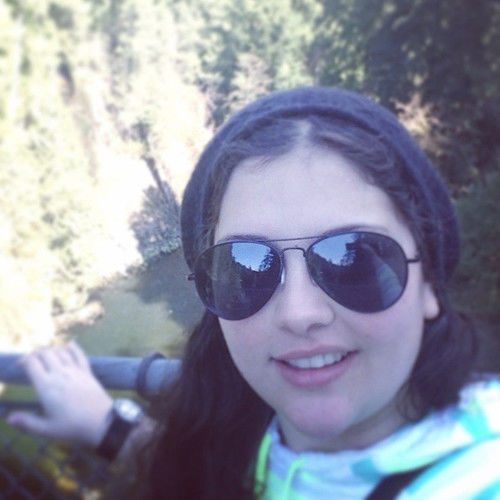 Joanne Renda is a picture editor passionate about the collaboration aspects of creating films and television. She graduated with honours from Humber College’s Film & Television Production Advanced Diploma Program. She has a strong grasp of what it takes to be a team player in the production stage of film, and specializes in the camera department in that area. Her passion is in postproduction, where she has gained experience both as an assistant and a lead editor for several short films and documentaries. She is very proficient in editing with Avid Media Composer, and Adobe Premiere Pro. Over the course of her education she has also become familiar with the DMT software ShotPut Pro, and has created proxy files and colour corrected projects using Da Vinci Resolve. She also has a great grasp of ProTools, an asset when allowing a seamless transfer between the picture and sound department. Joanne is eager to get started in post, and as a strong outgoing female, she looks forward to making her mark in the industry.