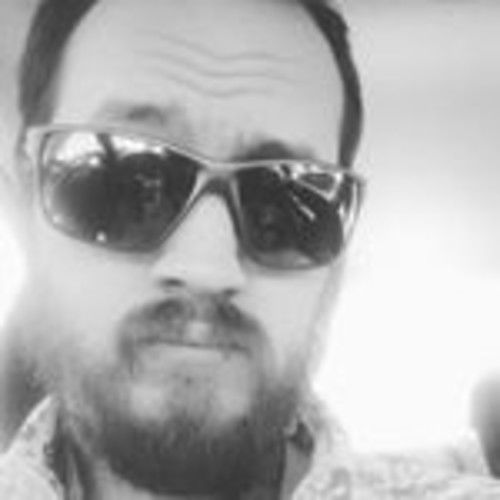 I am Currently an Audio Visual Specialist for the past 3 years and before that worked as a camera operator. I have starred in low-non budget home video friend youtube shorts. I would love to start creating my own content and directing a short web series idea I have stuck in my head figured this is the place to do it. I am a huge Video Game Enthusiast and total nerd. Metal Gear Solid is one of my favorite video games besides kicking some ass in tekken or Mortal Kombat. Also a huge Comic Nerd if your into comics I suggest getting into the Valiant Comics trade as they are some of the greatest comics and story's of this age we live in; They always seem to give me ideas to bounce around in my head when i get frustrated. I'm a very laid back and chill dude just need some motivating to get out and do some of the thing's I've always wanted to do, but kept putting it off. Own a Cannon T3i and have done some some family photo trip shoots with it. Always willing to learn and above all else have fun making films and get to know some good people into the business. Other than that I don't know what else to say other than have a good day and make it count!! 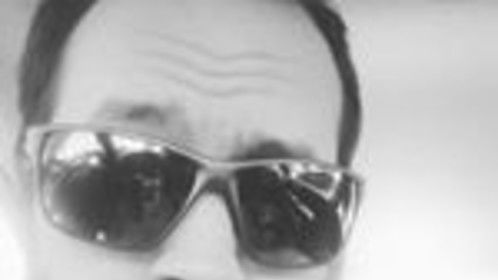