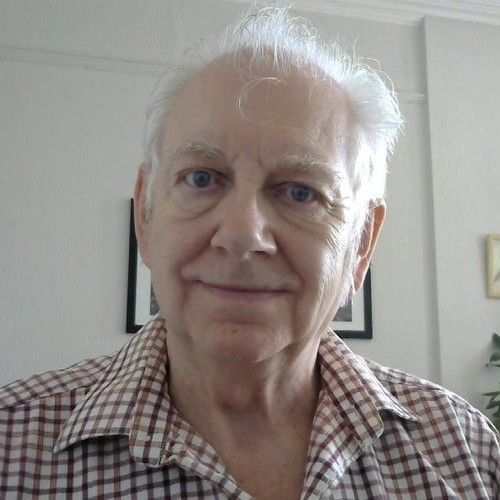 Currently about to publish music industry memoirs in three parts while running a FREE blog to train in all aspects of music industry - currently song writing module . Started out as journalist then specialised in music. Created World's most successful musicians hideaway in Swingin' London in '60s - where Eric Clapton was discovered and I gave Jimi Hendrix his first ever appearance with that name. I'm told I was the start of the music video industry (except we shot short promo films on 16mm) started to circumvene Musicians Union 'No Miming' on TV rules. Been a Manager, Record Exec and PR before creating a Music Industry Development Academy for historically disadvantaged youth in Cape Town. Now back in UK in native Wales. 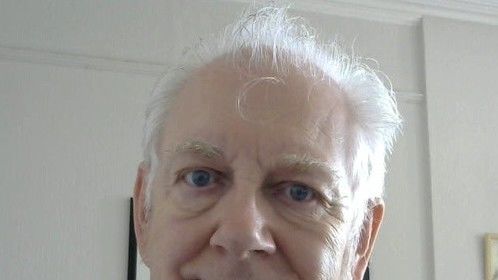