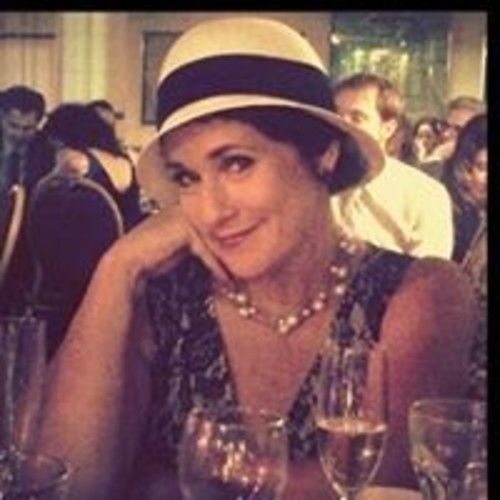 COLETTE FREEDMAN- An internationally produced playwright with over 25 produced plays, Colette was voted “One of 50 to Watch” by The Dramatist’s Guild. Her hit musical Serial Killer Barbie can be heard here.

Her play Sister Cities was the hit of the 2008 Edinburgh Fringe and earned five star reviews: It has been produced around the country and internationally, fifteen times including Paris (Une Ville, Une Soeur), Rome (Le Quattro Sorelle) and Australia. It is next up in Chicago August 2016. She wrote the film which is currently in post-production and stars Jacki Weaver, Alfred Molina, Jess Weixler, Stana Katic, Michelle Trachtenberg, Amy Smart, Troian Bellisario, Tom Everett Scott and Kathy Baker.

She has co-written, with International bestselling novelist Jackie Collins, the play Jackie Collins Hollywood Lies, which is gearing up for a National Tour.

In collaboration with The New York Times best selling author Michael Scott, she wrote the thriller The Thirteen Hallows (Tor/Macmillan).

Her YA novel Anomalies (Select Books) came out February 9, 2016.

She also co-wrote the film And Then There Was Eve which is currently in pre-production and begins principal photography July 2016.