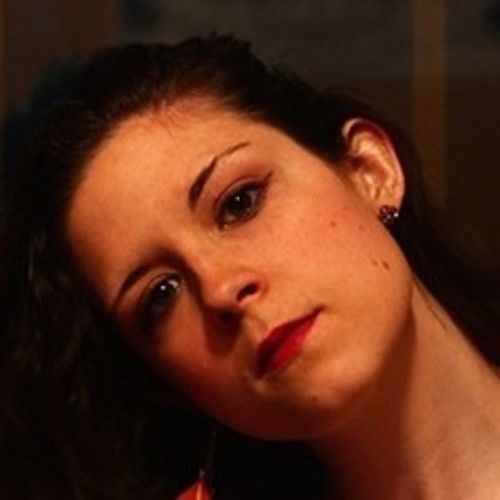 Fanny-Gaëlle Gentet was born in Paris but has been living in New York for a while. In 2015 she edited the documentary "Graffiti in New York" for the European broadcaster Sky Arte.

She is the editor of "Frankie: Italian Roulette" , the short film that won the 6th Oaxaca Film Festival in Mexico.

She also wrote and directed short films (including "Triffles for a Massacre" , presented at the Short Corner of the Cannes Festival in 2015) and she's scheduled to work on a short film to be shot next fall in New York.

At the moment she is fund-raising a documentary she co-wrote based on the book "The Art of Resistance" by the British journalist William Parry..

Since 2004, she published several plays – the last one is “Comme au cinema” in the theater book Ados en Scène – and regularly write reviews in the French magazine Atelier-Théâtre. 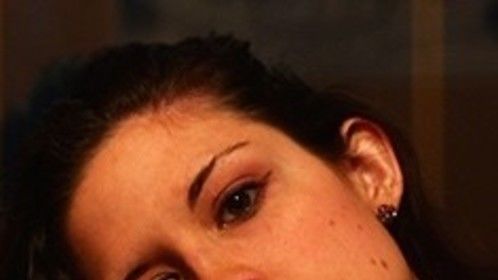