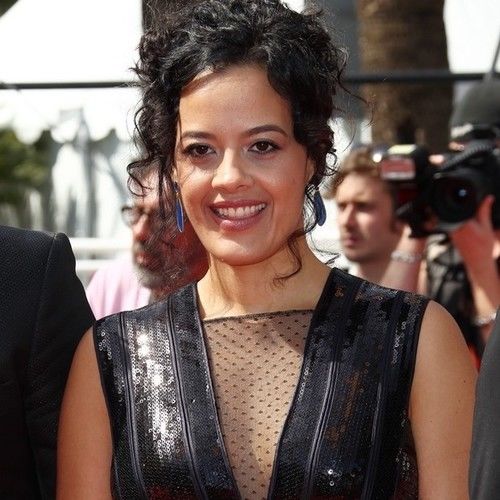 Maeve Jinkings was born in Brasilia (DF, Brazil). In 2000, she received her BA in Social Communication from the Universidade da Amazônia. In 2001, Maeve joined Antunes Filho’s Center of Theater Research, and later, in 2008, graduated from the University of São Paulo’s School of Dramatic Arts. Maeve made her debut as supporting actress in cinema, appearing in Carlos Reichembach’s Fake Blonde (Falsa Loura, 2008). As Maeve transitioned to cinema, her devotion to the theater remained firm, developing tools essential to the craft of acting.

In the same year, Maeve would return to collaborate with director Renata Pinheiro, this time with the lead role in the feature film Sugar (Açucar; slated for release in 2016). Also in 2015, Maeve plays the supporting role to Sonia Braga in Kleber Mendonça Filho’s second feature-length film Aquarius. The film was chosen to make its world premier and compete in the Official Selection at the 69th Cannes Film Festival.

Maeve’s debut in Brazilian television occurs in 2015 when she plays the role of Domingas in TV Globo’s daily series A Regra do Jogo, written by João Emanuel Carneiro and directed by Amora Mautner. Her character’s dramatic role moved the nation and became a tremendous hit, enabling the actress to dialogue with broader audiences. 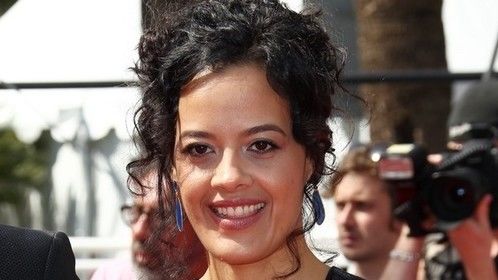