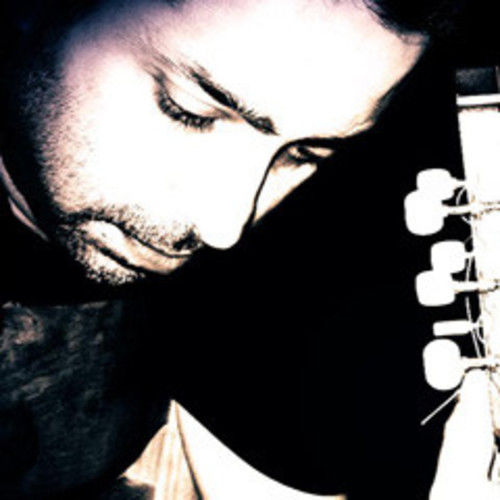 Based in California, Abbas Premjee completed his Bachelors degree in Music theory and composition from Loyola Marymount University, and then his Masters degree in Classical Guitar from SMU. His music covers all genres from Rock and Jazz to Classical and World, and has been featured in commercials for Coca Cola, Google and Microsoft as well as films, and TV shows, including Top Gear (BBC), Undercover Boss (CBS), Duck Dynasty (A&E) The Voice (NBC) and Saturday Night Live (NBC). A prolific composer, Abbas’s diverse catalog of music currently stands at over 1200 tracks and is steadily growing. Apart from his work as a composer for media, Abbas has released four albums of world fusion music as a solo artist. 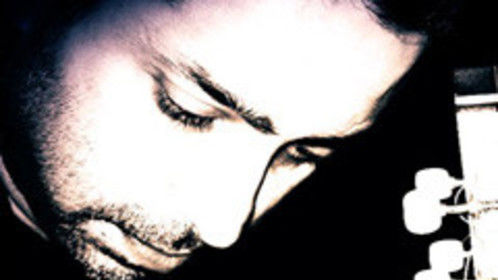 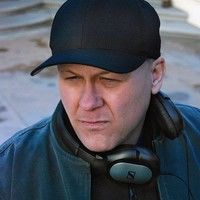