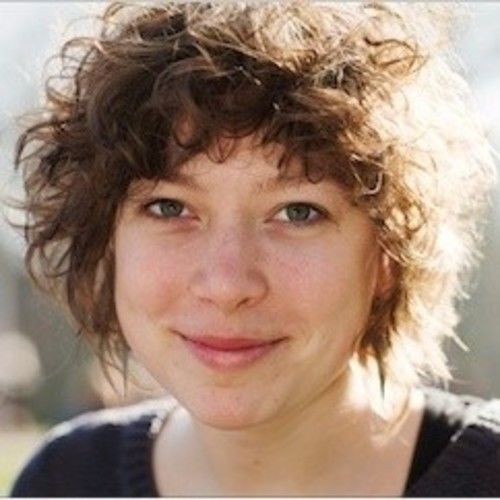 Mirthe Venbrux is a writer and director best known for her short film ‘Typing…’, a film about the illusions of texting. She likes making stories by mixing images of the mind with reality. This fascination started during her film studies at the Utrecht School of Arts in the Netherlands which she finished in 2015. 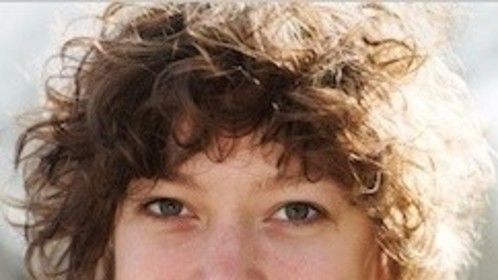