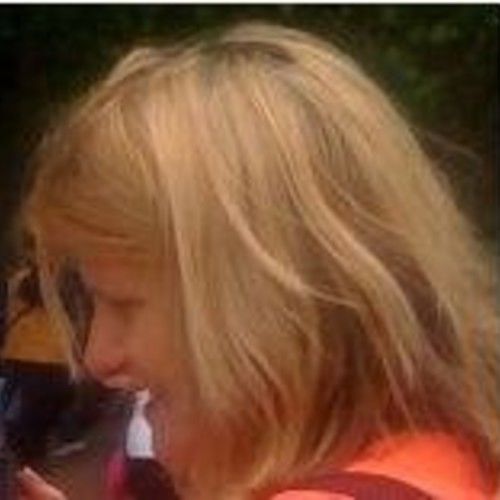 Rosa Russo Producer/Director
Rosa is an award-winning producer. Her credits as producer include the short film A Pair of Glasses (Giffoni Audience Award, NYSFF Best Film Award), the feature films, La Vita degli Altri (Audience Award at the York Film Festival 2002) and Capo Nord (Spirit Award, Brooklyn IFF ‘03 - Silver Star , 36° Houston World Festival - Silver Palm at Valencia ’03), Non Con Un Bang (selected at the Venice Film Festival) the documentaries Dust, A Love Story in Four and 1/2 Chapters (best Documentary at the Libero Bizzarri Award) the documentary series The Underground of Rome and European Capitals for RAI She was awarded the EU Medea support for the script Tonnara. In 2005 she moved to London where she has been working as freelancer. Her directorial debut documentary Everyday But Sunday is touring in major European festivals. In 2008 she won Best Pitch at the Raindance with the project Schoolday, now in production with Onepeople Films (UK) and SDI (Italy). She is Head of Production for Cyclops Vision where she has produced the feature documentary My Unbeatable Uncle and the mockumentary Every Occupation Needs a Party.