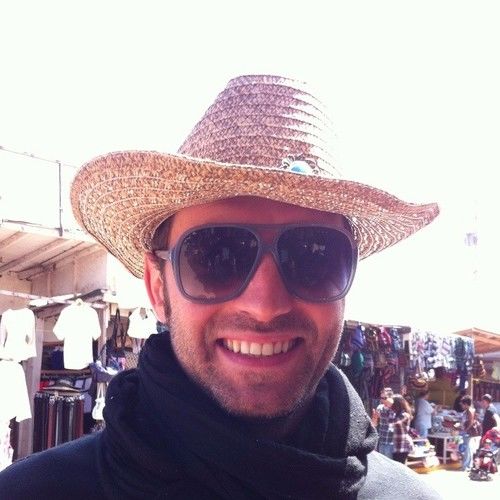 Kacper Skowron loves great cinema. Usually he can be found working on features, shorts, documentaries, commercials and music videos. Since 2012 Kacper has been working mostly out of Los Angeles and he’s been lucky to travel globally to shoot various projects. His latest two films took place in Poland and in Ireland. Kacper hopes to grow as a visual storyteller by working with ambitious directors and producers by collaborating on films which move, inspire and matter.

Kacper Skowron grew up running, biking, skiing, playing soccer in the Southern Polish mountains. “Round Face” a mean nick name given by his sister, would easily start tearing when watching a movie or loosing a chance to score a goal during PA class. At the age of 10 on his own he would undertake a 4 mile march to the ski lift with his skies and boots in his hands. Some magical powers (his mom) kidnaped him at the age of 16 and brought Kacper to Chicago. It was a big shock! English language was non existent so he developed the art of conversing with hands. For about 10 years he was interested in exploring everything so he jumped into math, religion, history, literature, psychology, sociology, ceramics, photography, and cinema until he found his calling, film and photography. Changing, exploring and creating the world through his lens is what he does now for a living.

Cooking, creating, traveling, debating, learning, educating, sharing, loving, conscious and healthy living is his current mission in life. Kacper is a happily residing in Los Angeles with his girlfriend and two kids.

Unique traits: I shoot on land, in water and in the air. I am able to provide camera packages and my lighting/ grip truck for any production.