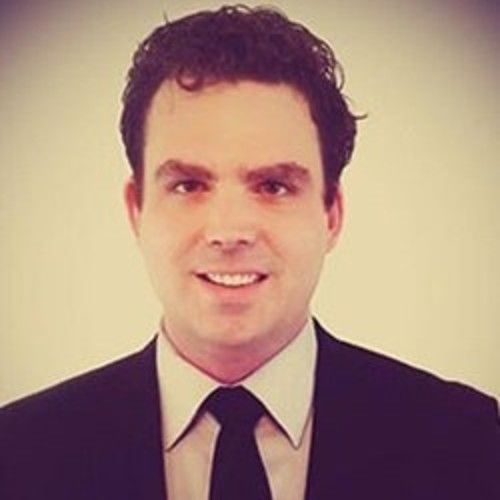 Up and coming Film Composer, Andrew J. Wentzel, has scored, orchestrated, arranged, stemmed, edited, transposed, prepared scores, added additional music and even sung on many films and TV shows. With an extensive recording studio with top notch equipment, sample libraries, and a knack for composing and orchestrating, Andrew has been building a reputation for top quality, mixed & mastered cues.

He graduated in 2008 with a degree in music composition and that same year he won a competition for his trio for woodwinds. With a passion for music he started ghost writing for films and building his studio. He helped prepare the score for the feature film “Cheetah Girls”. He arranged music for Kathryn Crosby’s Christmas show and Alli Mauzey in the Broadway Musical “Wicked”.

He started working with a band, Weathers, and recorded their early music at his studio, built and maintained their website, and even performed with them at different venues around Los Angeles including: The Avalon, Whiskey A Go Go, The Roxy, The Troubadour, and many others. The band has gone on to produce an album with Simon Katz from Young Blood Hawke, to work with Mark Needham, and sign a five record contract with RCA records.

He continues to maintain a studio where he works on films, works with bands, and plays music. 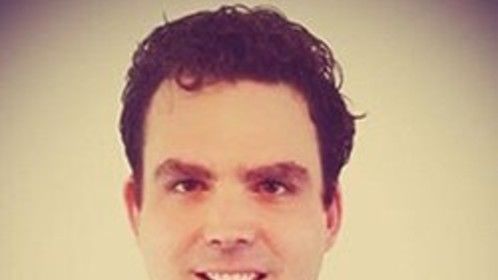