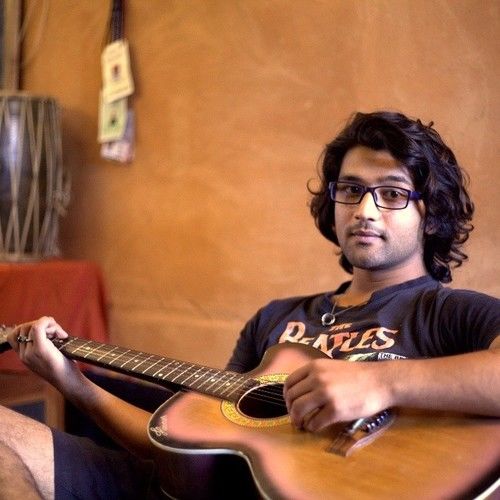 Utpal Jha is an actor/director/musician/poet. He recently graduated (Bachelors of Film Studies) from Oscar Int’l College (Specialization-Direction), ranking top in the Tribhuwan University (Humanities Faculty), with a Gold-medal to his credit. Actor of One World Theater at present, his theater experience includes performances in “Purgatory” (2011), One World Theater’s “Telling a Tale” (2013), “The Seagull” (2014), “In The Red and Brown Water”(2014), The Laramie Project(2015), Ruslan Amazing Adventure(Nepal’s first Broadway show, 2016). He also deals with Line Production services intended for the foreign channels and film-makers filming in Nepal through his company named “Kathmandu Films”. His graduation project “Love? Lust? Life?” was awarded with the Best Short Film Award at SAARC Film Festival 2015 and was accepted in the Short Film Corner of Cannes Film Festival, 2015. Directing and acting as one of the leads in it, his much-awaited web-series “P.S Zindagi” has recently released! 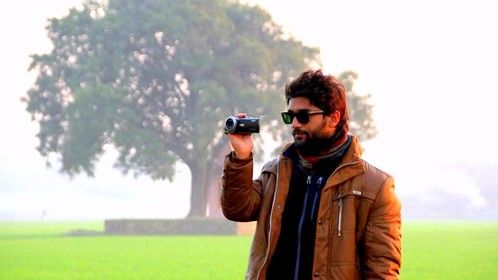 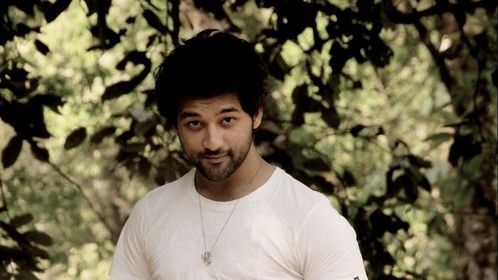 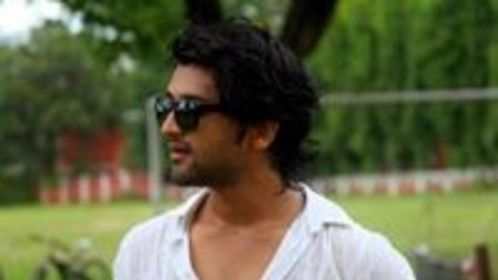