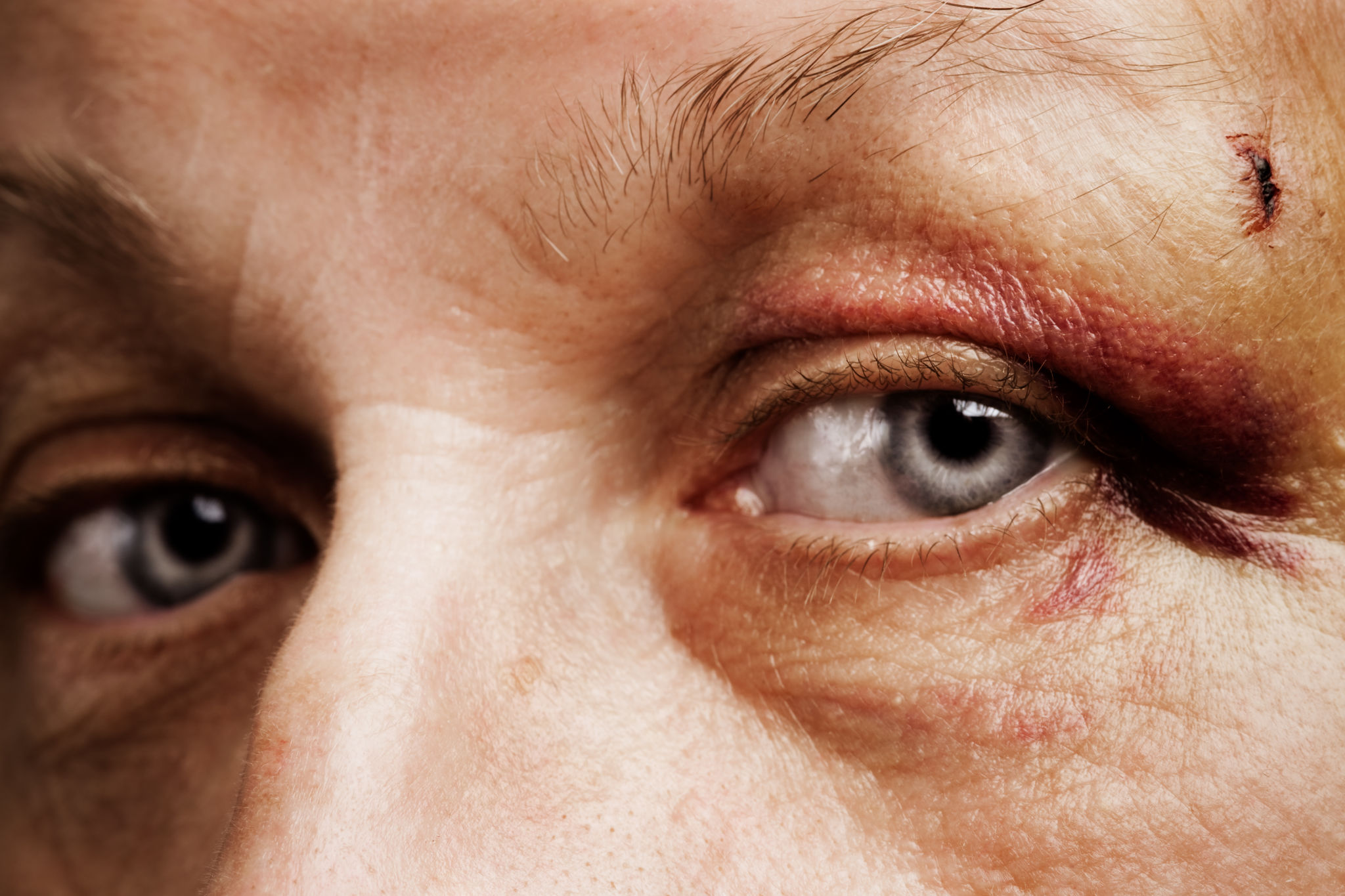 SHANA JAY is the unemployed daughter of Indian immigrants and heir to her father’s technology fortune. While her parents expect her to get married, find a job or continue her education, Shana who has no idea what she wants to do with her life except party it up between clubs and the beach with her friend KAITLYN. After a night at the club living it up at her father’s expense, she is pulled over for speeding and texting while driving. Her worst nightmare comes true when she fails a field sobriety test in stilettos and spends the night in a drab county lock-up.

After a night in jail, Shana is summoned to appear in LA County Court where she concocts a ridiculous story in her own defense, and is sentenced to community service at UCLA Hospital under threat of prison. Nothing in her Prada handbag can save her from the chaos of a busy emergency room, led by nurse RHONDA, who hates babysitting spoiled rich kids on vacation from the red carpet.

Under the direction of TRACEY, volunteer director and retired military Captain, Shana is given her marching orders, along with an ugly, oversized smock. Still reeling from her entry in the ER and meeting a condescending Tracey, she heads to the cafeteria, where she meets BRIAN, an awkward young resident who gives her the 9-1-1 of getting along with Tracey.

Later, Shana is traumatized while attending a tour of the morgue, where Tracey relishes in the reactions to death. After fleeing, she is found hiding under the clothing racks of the gift shop by the clerk, LINDY, who mistakenly believes that Shana is grieving the loss of a loved one and consoles Shana until she recovers enough from her shock to explain.

As patient escort, she faces racism when the patient asks for someone else and is rejected by Rhonda. Along the way, she spots Brian in a patient room speaking with DETECTIVE ROD LAKE about the near-fatal attack on MEDUSA JONES, who has been placed in a medically induced coma to help her recover.

Tired of dealing with sick people and missing her carefree life with Kaitlyn, Shana unsuccessfully attempts to get out of serving her time. Forced to continue her service, escapes to the quiet of Medusa’s room begins to find respite from the demands of the busy hospital.

In a hilarious turn of events, she gets a crash course in life as she is forced to deliver a baby while stuck in an elevator with a woman in heavy labor.

Trying to go back to life as usual after completing her sentence, she realizes she no longer fits into the extravagant world she once enjoyed, and returns to the hospital to visit her friends and Medusa, where she fights with Lindy.

In an effort to free herself from the expectations of her traditional parents RAVI and JANU, Shana moves into the empty rental suite in Santa Monica. Full of self-pity, she walks along the boardwalk where she runs into Lindy.

During a heartfelt moment, she shares a startling revelation with Shana. It is the impetus that she needs to pull herself up and start acting like a grown-up.

Back at the hospital, Shana takes on her role with confidence. She visits Medusa regularly and tries to grapple with the idea that Medusa has children that have no clue what has happened to her. Her curiosity eventually leads her to enlist the help of Lindy and embark on a quest to uncover Medusa’s true identity and find her family.