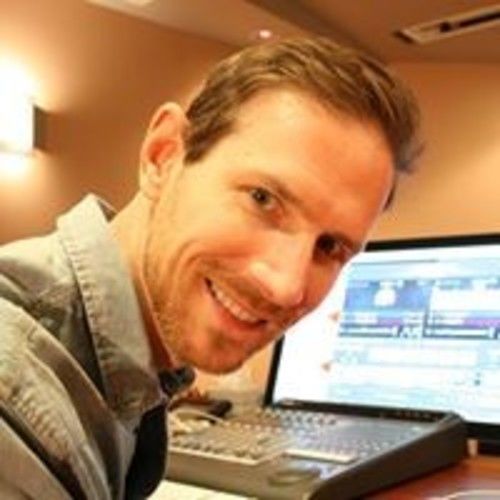 James Sizemore is an accomplished talent in the music industry with notable credits in film and television. Most recently, James arranged and produced the score for the award winning film Spotlight. James also recently completed a 3 year collaboration with director Peter Jackson and composer Howard Shore, orchestrating and arranging the music for The Hobbit Trilogy. With a versatile background in many musical styles, he has ranged from the big broadway musical numbers written for the recent Orenthal:The Musical to the ambient soundscapes heard in David Cronenberg’s films Maps to the Stars and Cosmopolis. His versatility can also be heard in Jon Stewart’s film Rosewater, where ethnic Persian soloists intermingle with hip-hop and rock influences. 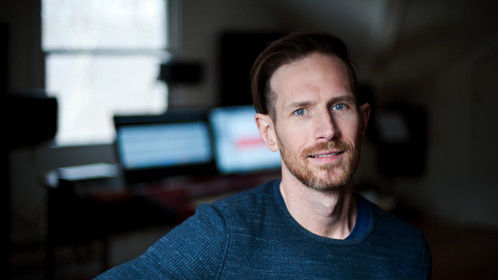