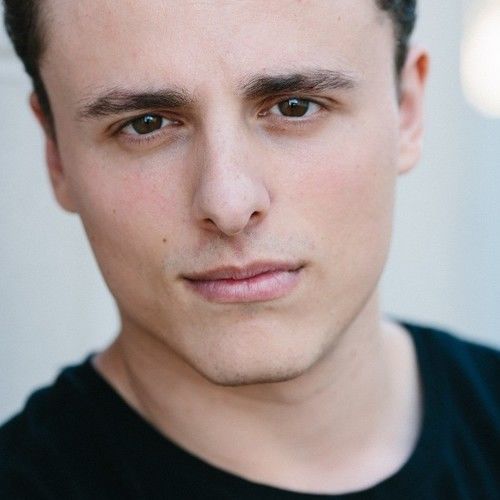 Spanish actor represented by Cristina Chaparro Management. Mat makes his debut with "Natasha" (2014) by Sandeep Raisinghani and in 2016 plays a supporting role in "Puppet Master: Axis Termination", the last feature film of the science fiction saga directed by Charles Band in Los Angeles, CA.
He was preselected for playing a lead in the HBO's TV Movie "Virtuoso" and in 2016 played a supporting character for the new Diesel International Campaign with Boyd Holbrook ("Narcos", Netflix).

At the age of 7 he became a dancer in Ballroom Dance Competition, eventually winning 33 trophies and maintaining the 1st position in the ranking of the spanish federation (FEBD) for 2 seasons. This experience allows him to run a dance company for 5 years, teaching Salsa & Bachata.
Mat works for 6 years as a professional magician. Moved by magic, and the need to acquire skills on stage, he studies acting in La Casona and SilberStudio. In 2015 co-founds La Masia Reels, a showreel's production company for actors.

Let us know about your project. Leave a message at www.matcruz.net, we will be happy to help you. 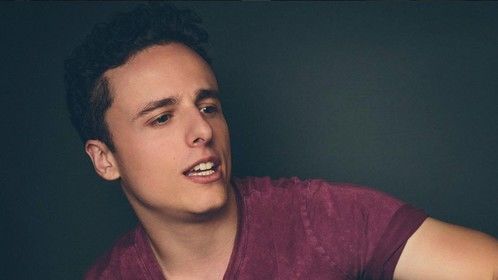 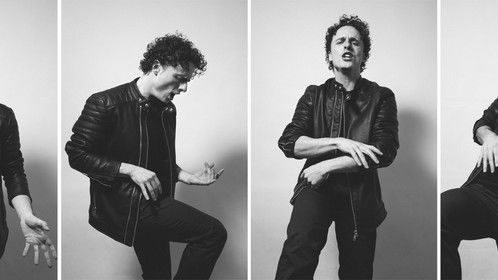 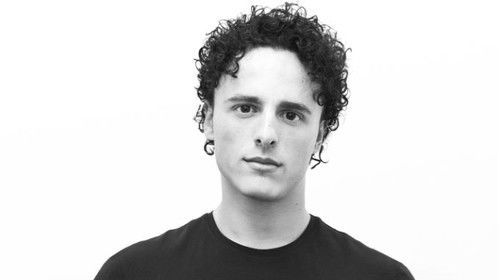 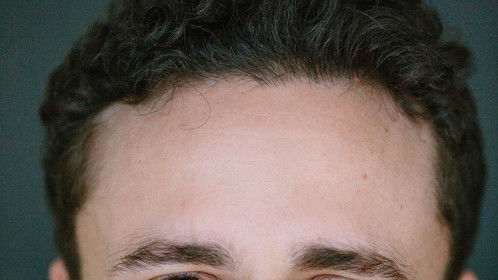