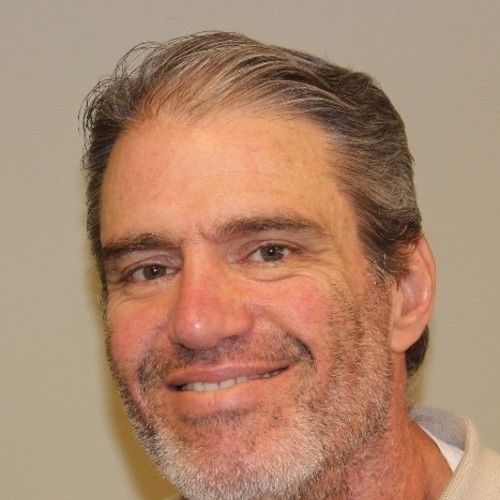 Learning to be a filmmaker at the Colorado Film School. Actor and musician in student films, TV commercials and more. Commercials include Nike and Audi. Written, Directed and Produced the short film NUUURRRSE!!! which won Best Production I in the Toyota student show Fall 2015, and was nominated best writer, art director and directed lead actor nominated for best actor. It is also currently ‘In Consideration’ for many festivals around the country and also for the 2016 Student Academy Awards. 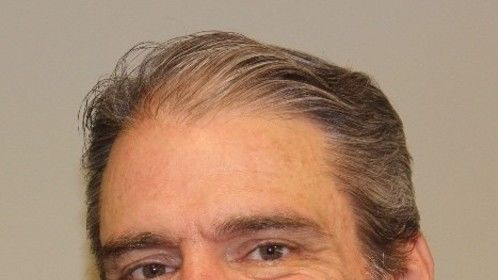