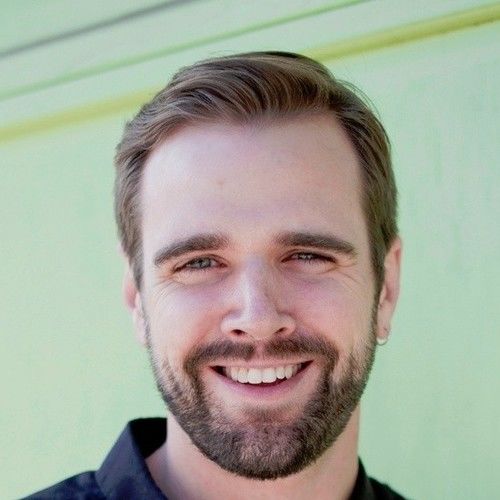 True Play Productions Ltd, a Toronto Canada based independent production company founded in 2009, prides itself in having established and routinely worked/collaborated with a very talented team of industry associates in both Film and Digital Media.

After initially gaining extensive experience in motion picture and television production, Alex Coleman, a 2008 graduate from York University's Film Program and the creative force behind True Play, went on to produce and/or create/direct/edit a broad mix of local, national and internationally released film, music video and corporate/commercial projects. 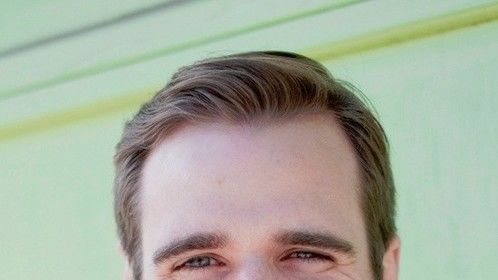 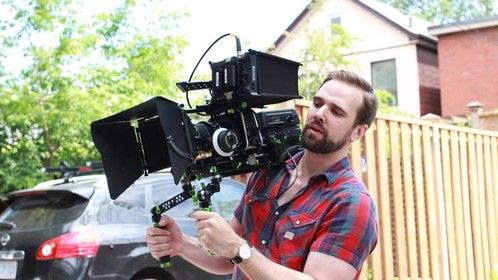 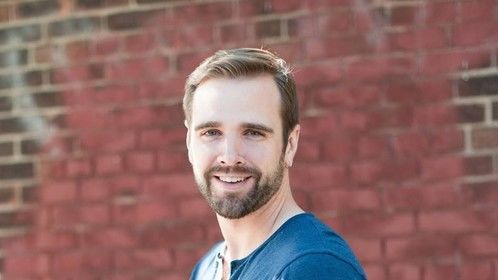