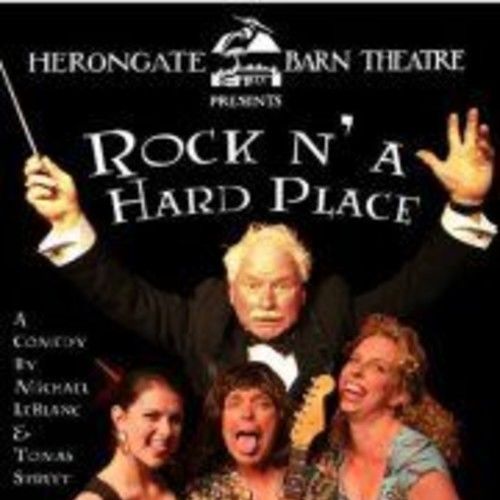 Toronto based screenwriter that has been optioned, granted government monies, a finalist in Screenplayfest 2011, produced on stage, produced in over 40 short films film via . I have done assignment work both from concept to final script, for commercials, for short films, and for feature length re-writes.
Aside from writing my own material I have helped either team up with other writers to flush out story or offered detailed notes for ongoing projects. I am also branching out into the world of comic books and television.