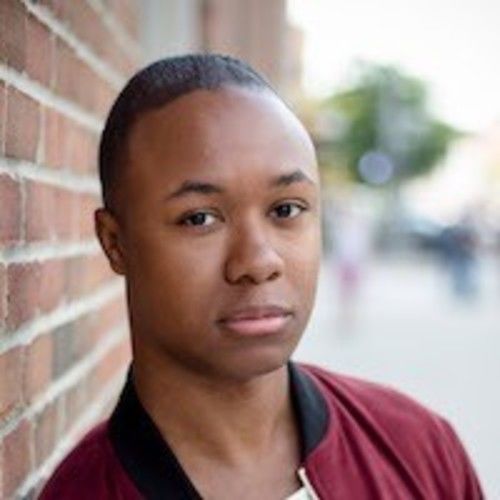 Josh is an actor/writer who views his frenetic life as stories and his multicultural
community as a cast of characters. After graduating from the University of Michigan, Josh has participated in the Sundance Institute’s Screenwriter’s Intensive: Detroit, was identified as a semi-finalist for the 2018 Fox Writer’s lab and had his short film, Black Trust FundBaby, accepted into the 2017 Cinetopia Film Festival.
Currently, Josh is pitching a feature and two half-hour comedies to producers and cable networks
in addition to producing his own Detroit-metro set web series. 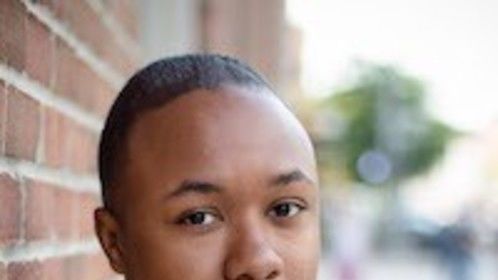 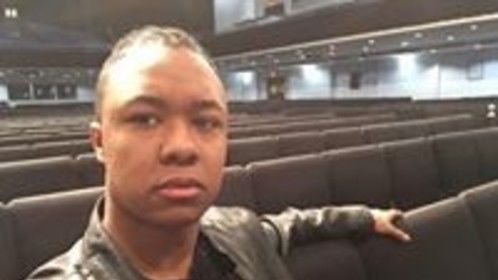