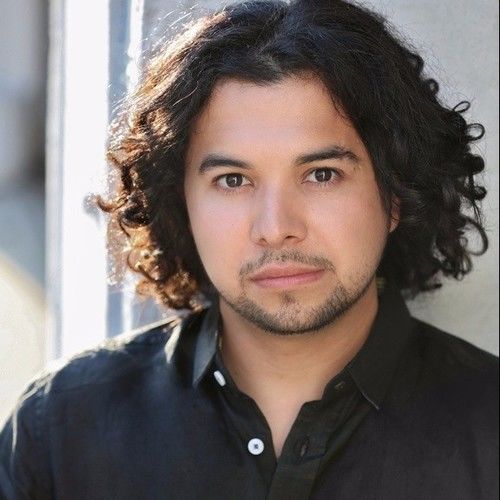 Stephen Negron is a New York City based actor, producer, and production assistant. He has completed his first short filmed titled 'Viejo' which peers into a day in the life of a lost Brooklyn based graffiti writer in the gritty 1979. He has worked extensively behind the scenes of the New York film and television community as a production assistant covering all departments. Besides his originally directed and produced content which includes short films and music videos he has been apart of crews such as: Master of None, The Blacklist, Shades of Blue, Taco Bell and Visa Commercials, countless PSA's, and Marvel Studio's Dr. Strange as well as a handful of independent films working directly along side actors Richard Gere and Uma Thurman.

Unique traits: Having been able to perform both dramatically and comedically, I have a knack for character acting and voices off camera and on. Being Trained at various comedy schools and spending 'too' much of my time 'playing' with character voices and body movements I am confident to display them publicly. I also am a visual artist specializing in Graffiti or what some prefer to call street art. 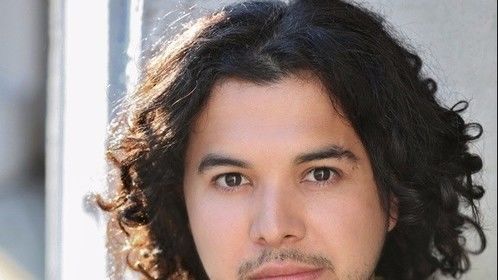